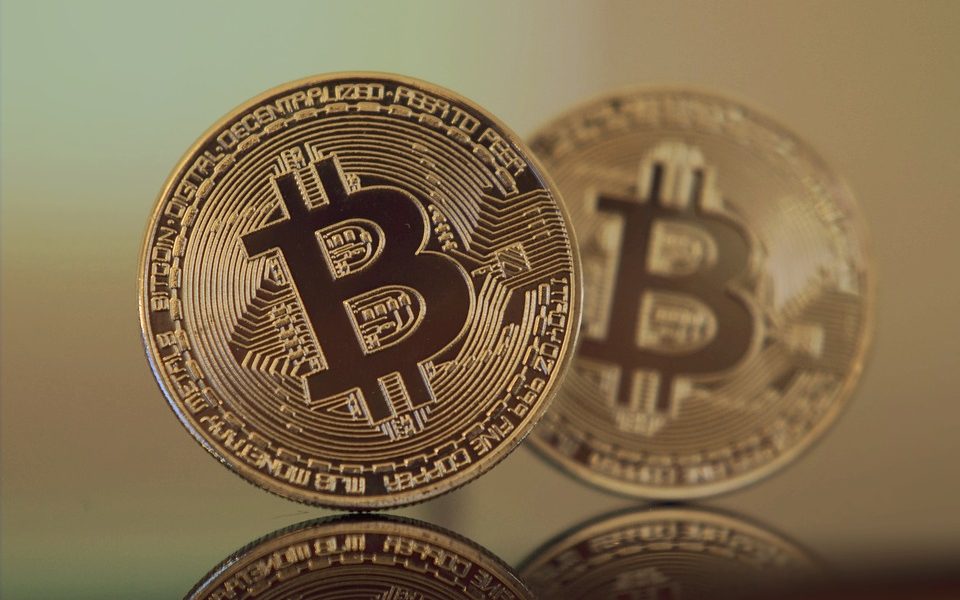 According to some cryptocurrency and fin tech experts, including Ben Ritchie, Bitcoin [BTC] could surge by a significant 84% by the end of the year 2019. This possibility offers some hope to Bitcoin holders and investors who have had to see the price of the world’s largest cryptocurrency fall massively since $19000 high in 2017.

Bitcoin has been going through a bearish market, with it presently priced well below $3500. The bear attacks early this month have also breached any support points the BTC market had while lowering the resistance for the same.

However, according to a panel of experts polled by Finder.com.au, the Bitcoin market will pull through from this bearish market and hit new highs this year. The poll also suggested that on an average, the panel of experts believed that 2019 will end with the price of the world’s premier cryptocurrency at $7000, a 50% improvement over the prevailing price of BTC.

However, that wasn’t the most bullish prediction offered by the panel of experts. Ben Ritchie, the CEO of Digital Capital Management, backed the cryptocurrency market to hit new heights, with Bitcoin leading the charge and touching $9500 by the end of the year. If the coin does indeed do so, it would prove to be an incredible 84% surge over the current price of Bitcoin.

The panel of experts was constituted after it was found that over 6% of all Australians have presently invested in the cryptocurrency market, with Bitcoin being most popular among them.