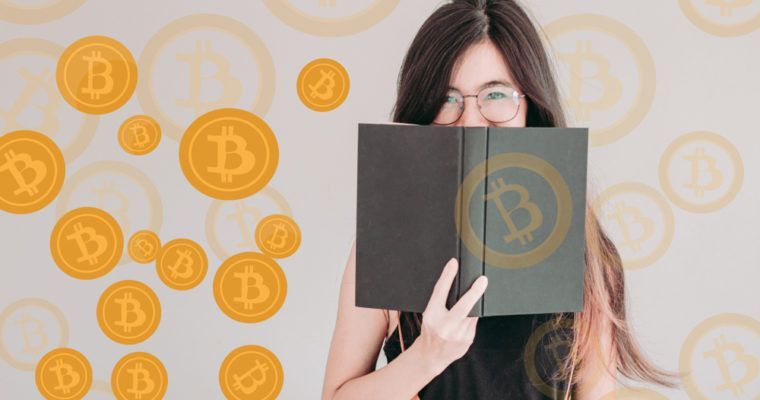 Andreas M Antonopoulos, the author of Mastering Bitcoin and a Bitcoin proponent, elucidated the reason Bitcoin transaction fee does not show up in the block explorer as a transaction output, during his recent Q&A session on Youtube. He also spoke about the where the payment is actually stored.

“Yet if the fees [of the transactions in that block] will all go to one miner [or mining pool], why do we need 4,000 outputs [Luckily], that is not how fees work.Fees are leftover, meaning you have inputs that bring a certain [amount of] value into a transaction, and then you have outputs that spend less than that.”

He went on to say:“The difference, the [portion] that is funded by the inputs but isn’t spent by the outputs, the over-fund of inputs minus outputs, whatever is left over, is the fee. You make a fee in a bitcoin transaction by funding the transaction with inputs… and then spending less than the entire amount. Whatever is left over is the fee. It is implicit, it is not explicit.”

This was followed by the author speaking about where the public address that receives all the fees is, including the payment. Here, he stated that they are included in the coinbase with the block where the transaction is mined.

He further stated that the extra satoshis is the fees from all of the transactions included in the block.

Bitcoin (BTC) Break More Records, Crashes the US Dollars in a Record-low