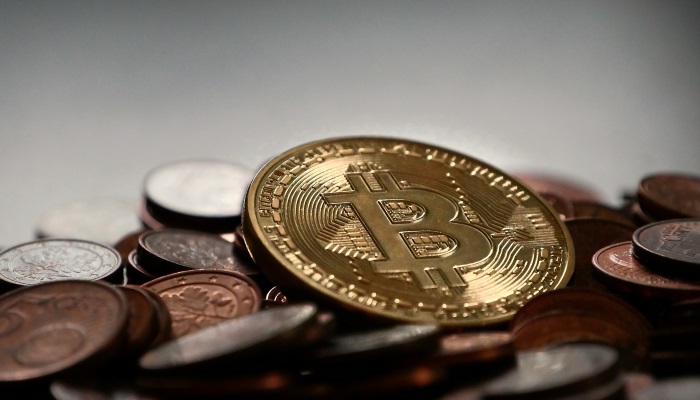 Yesterday we saw bitcoin (BTC) rise to a new annual high at $ 9,090 on the cryptocurrency-exchange Coinbase, before falling back below $ 8,000. Today it looks like bitcoin is recovering from this deep dive. In addition, an analyst sees the possibility that bitcoin could rise to $ 20,000 in July of this year.

At the time of writing, the price of bitcoin (BTC) is $ 8,540 on Coinbase after rising about 3% in the last 24 hours. Bitcoin has been a rising trend channel in recent hours, signaling an upward trend for the short term.
During the most recent price swing, bitcoin reached the resistance line at around $ 8,595, which also contained the 100-hourly moving average (MA). The price then fell back to the support line of the trend channel at around $ 8,450. Bitcoin has been moving upwards ever since.

It is possible that the price will find resistance on the 100 MA line that is currently around $ 8,577. When this line breaks, the next resistance is around $ 8,600 with the resistance line of the trend channel above $ 8,700.
Long-term

Finally, the crypto-analyst CryptoKaleo notes that the bitcoin rate is currently following the rate at the beginning of May with 3% accuracy. Among other things, this model predicted the increase from $ 8,000 to around $ 8,900.

It is striking that the CryptoKaleo model also predicted the drop of yesterday. According to the analyst, according to his findings, bitcoin will reach $ 20,000 as early as July this year, after which it will fall in value by around 20%.

Top 4 Ways to use Bitcoin and Other Cryptocurrencies in 2019