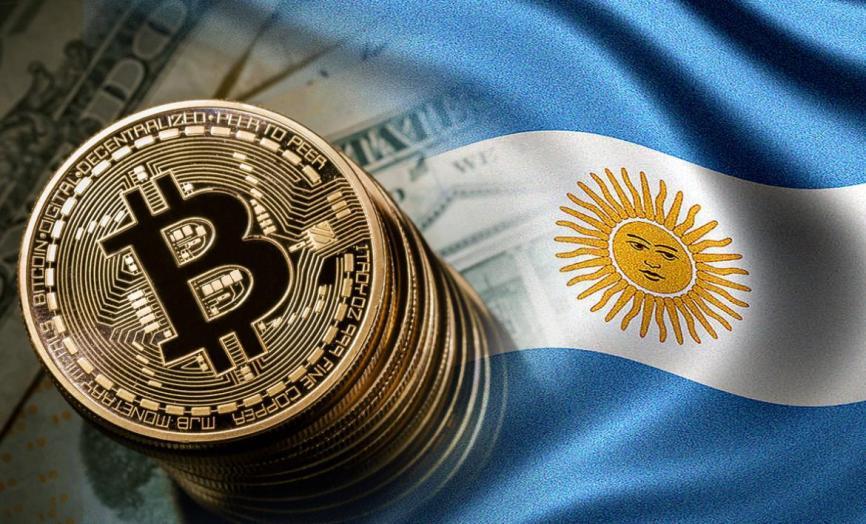 This week in r/bitcoin reddit, redditors have been thrilled over a Bitcoin pun, while others share remarks over  how investments in BTC should be done long-term. Argentina makes an exciting announcement for using BTC to recharge SUBE cards; the Lightning Network receives popularity on Twitter and hits new records; customers at Amazon show intention to buy BTC.

Here are the top stories for the Bitcoin subreddit:

Bitcoin is a Marathon not a Sprint

With over 700 upvotes, the r/bitcion community is reminded that investment in bitcoin is for the long run, as this tweet goes viral:

Bitcoin is a marathon, not a sprint

Bitcoin is going through the longest bearish run ever in its history and with deep falls that the currency has seen lately, it is so easy to get disappointed. Bitcoin enthusiasts believe so differently, as one redditor expresses that it does not matter if Bitcoin is going through a bearish market as investment in it brings results after years. That indeed is what bitcoin being a marathon is about.

It is no surprise that in the current bearish Bitcoin market, people would look at other ways to have fun.

Argentina announced that people in 37 of its countries could charge their SUBE cards with BTC allowing them to make payments to public transportation services in Bitcoin (BTC). SUBE card is a contact-less smart card system through which passengers can take rides on public transport facilities, given that their SUBE card has sufficient charge; with the new announcement, these SUBE cards can now be charges with BTC. The development has been done in cooperation with Alto Viaje- a provider of travelcard-loading service and Bitex- a blockchain startup.

A BTC miner makes an update on his mining operation on r/bitcoin subreddit.  With over 16 million KWh of energy usage, the miner makes a profit of 0.0092 BTC per day.

According to data from 1ML, the number of active nodes, channels and overall transaction capacity of Lightning are all higher than the last 13 months. This rise has been due to the publicity that Lightning has gained over twitter.  As of recent, there were a total of 6048 reachable nodes and almost 25,000 channels, while capacity reached 660 BTC.

A survey conducted by Investing.com revealed that 12.7% of Amazon customer were comfortable with the idea of buying BTC and altcoins on an e-commerce platform such as cryptocurrency wallet or an Amazon-issued token

What is Bitcoin: Price History, How BTC Works, Creator, User Tips and Quiz

Square announces purchase of another R $ 900 million in Bitcoin

ETORO’S NEW BITCOIN ACCOUNT INCENTIVES ARE SO GOOD, THEY HAD TO DISABLE BUY ORDERS