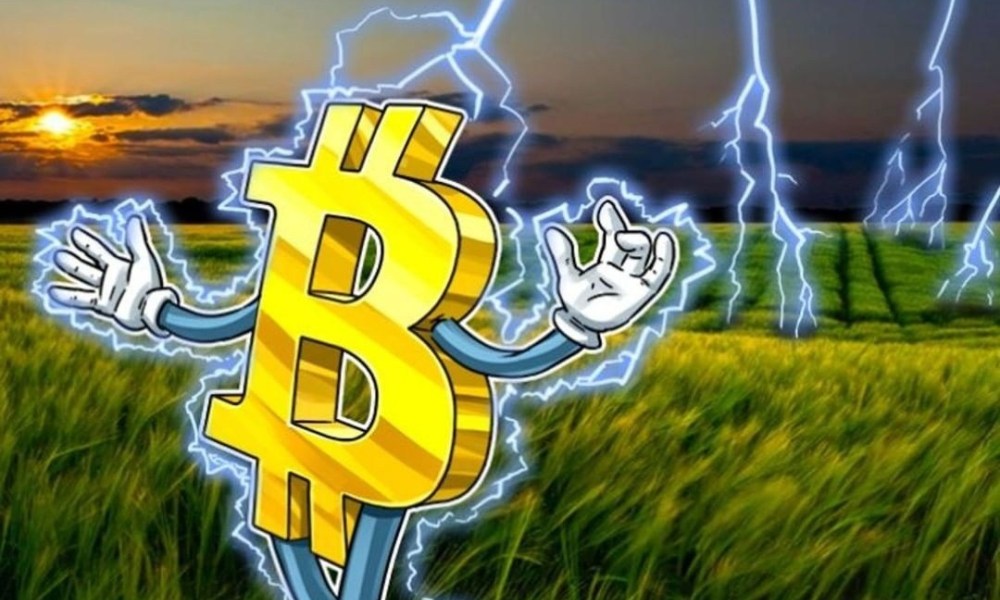 Bitcoin [BTC] scalability crisis will not be solved by the Lightning Network: BTC.TOP founder

The Lightning Network was seen as the cure for Bitcoin’s [BTC] scalability crisis, one that has persisted since 2014-2015 and has even led to hardforks. Aiming to speed up transactions between nodes, several proponents looked to the Layer 2 solution as Bitcoin’s push to be the payment-centric cryptocurrency it was created to be.

Jiang Zhuoer, the founder of Bitcoin mining pool BTC.TOP did share this opinion however and has questioned the Lightning Network’s capacity. He said that the network will not have a viable user base to address the main concerns, leading to the LN’s ultimate failure.

Bitcoin’s Lightning Network weathered the “crypto-winter” and is continuing its wave of adoption and growth, despite the coin market dropping to its current valuation of $130 billion from a high of over $800 billion a year ago.

According to the 1ML, an analysis engine for the Lightning Network, there are a total of 6,727 nodes at press time, which is a 17.83 percent increase in the past 30 days. In terms of the channels recorded, the current number stands at 30,496, a 37 percent increase in the same time period. The current network capacity is 725.71 BTC [$2.78 million].

The Lightning Torch, a mass adoption catalyst which is increasing attention on the LN, allows users to relay transactions between nodes. Recently, Fidelity Investment’s crypto-branch Fidelity Digital Assets became the first financial institution to receive the Lightning Torch, signaling their entry into the Bitcoin payments realm.

In a tweet posted on February 22, the cryptocurrency-centric wing of the investment bank stated that they received the torch from a BTC maximalist @Wiz, and as a gesture, they announced that the Blockchain and Cryptocurrency club of the Students Union of the Harvard Business School would receive the torch next due to the club’s focus on the research into Bitcoin.

However, Zhuoer, in a recent interview, stated that the Bitcoin’s scaling solution cannot be short-fixed by the Layer 2 solution as the cryptocurrency will be locked in channels. He said,


“For example, most of funds flow from crypto exchanges to payment gateways in a unidirectional way and BTC is consumed in the channels in a short period of time. Thus, executing the open and close of the channel simultaneously in each transaction will increase transaction fees, dampening merchants’ willingness to adopt LN.”

Furthermore, he added that cryptocurrency exchanges will not be able to control the coins of their customers and it will lead to Bitcoins languishing in channels, leading to several technical challenges.

He added that BTC mining and the price of BTC will not be affected by the Lightning Network, considering the small number of users who are on the solution and the little impact it has made.

In a Weibo post [translated from Mandarin] Zhuoer stated,“As for some predictions about the lightning network, the lightning network is a payment network with a limited scope. Unless there is an extremely centralized super lightning hub, the BTC main chain congestion problem cannot be solved. It can be predicted that in the bull market in 2020-2021, the BTC main chain will continue to experience super congestion.”

The BTC.TOP founder was not the only one to lambast the Lightning Network as Roger Ver, the CEO of Bitcoin.com in his latest Bitcoin.com podcast also criticized the solution. Gabriel Cardona, the head of Developer Services at Bitcoin Cash joined in, calling LN “degrading” when compared to Bitcoin Cash [BCH].

Ver added, with reference to Bitcoin.com,“Bitcoin.com on boards more people to Bitcoin Cash in a single day, than the Lightning Network has ever on boarded in its entire history.”

Will the bear return?