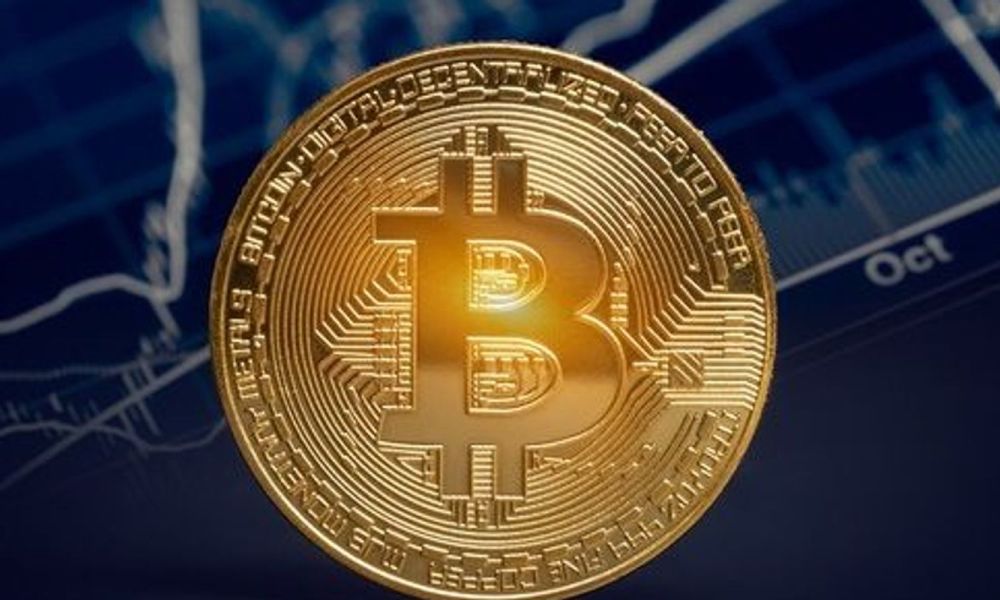 Bitcoin [BTC] spikes by 7.6%; close to breaking out above $4k mark again


Craig Wright, the famous crypto entrepreneur, and Bitcoin SV [BSV] proponent was denied attempts to dismiss a lawsuit against him by the US federal court. The self-proclaimed bitcoin inventor is alleged in plotting to seize billions of dollars worth bitcoins of a former business partner.

Wright partnered with late Dave Kleiman, a forensic computer investigator, and author. Dave passed away in 2013 after succumbing to MRSA. Dave’s brother, Ira Kleiman has sued Wright on behalf of his brother’s estate.

Wright is being accused of plotting to “seize Dave’s bitcoins and his rights to certain intellectual property associated with the bitcoin technology,” and is trying to get a part of the 1.1 million bitcoins mined by him and Dace, or get “fair market value” along with compensation for Intellectual property infringement.

Wright, who has previously claimed of being Bitcoin’s creator Satoshi Nakamoto, tried to dismiss the case and thus filed a motion in April this year for the same. However, most counts of Wright’s motion have been defined, revealed a document file in Florida.

The order states:“Here, the Court finds that Plaintiffs have sufficiently alleged a claim for conversion. The Amended Complaint alleges that Defendant converted at least 300,000 bitcoins upon Dave’s death and transferred them to various international trusts, which was an unauthorized act that deprived the Plaintiffs of the bitcoins therein. Accordingly, Plaintiffs’ claim for conversion (Count I) survives Defendant’s Motion to Dismiss.”

However, in many places within the document, the court states that they are yet to determine the exact number of BTCs involved. The court alleges that it “entitled to at least 300,000 bitcoins, along with their forked assets.”

Wright’s motion did succeed on the claims that count III and IV over misappropriation of “trade secrets” were invalid, as the three-year statute of limitation in Florida had been exceeded, reported Coindesk.

The plaintiffs were aware of Wright’s conduct on April 22, 2014, indicates the order. The order added:“Even if they did not know the extent of the harm, upon learning of the Defendant’s conduct from the ATO auditor, the Plaintiffs should have discovered the Defendant’s misapplication of the trade secrets through the ‘exercise of reasonable diligence.’”

The publication also noted that the BSV proponent has time till January 10, 2019, to respond on counts I, II and V-IX.