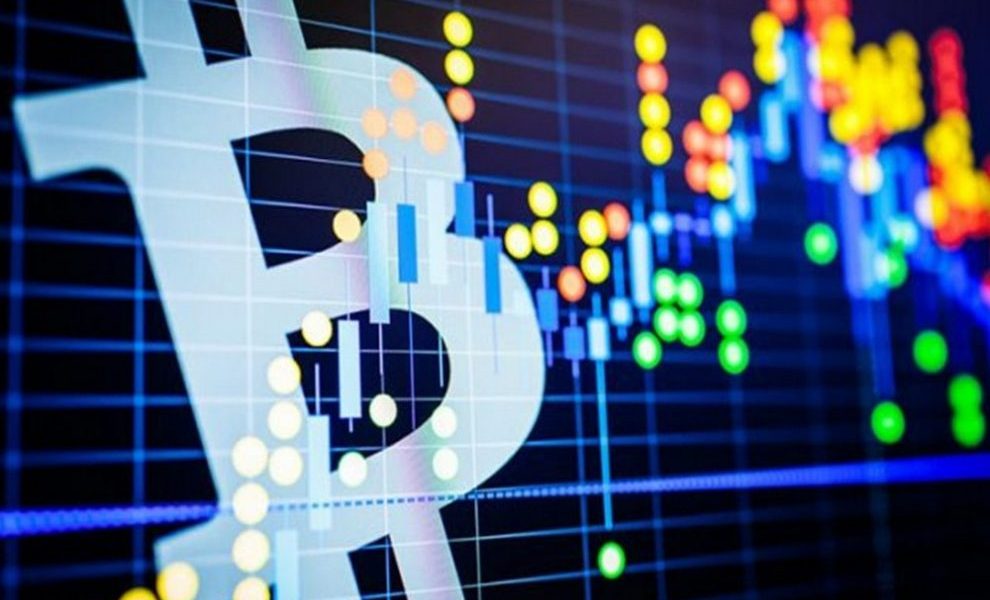 MACD line appears to be under the signal line while undergoing a crossover, hinting towards a bearish market. However, there are chances for a trend reversal as the lines still appear to be tangled.

Parabolic SAR points towards a bullish market as the markers have aligned under the candlesticks.

Relative Strength Index indicates that the buying and the selling pressures are evening each other out.

Bollinger Bands appear to be converging, reducing the volatility in the market. The moving average line is above the candlesticks, marking a bearish market.

Chaikin Money Flow also indicates a bearish market, however, the marker points towards zero and might mark a trend reversal.

As per the indicators Awesome Oscillators, Parabolic SAR a bullish trend is underway, however, other indicators, Bollinger Bands, Chaikin Money Flow and MACD forecast the coin is tangled in the bear’s trap.

Crypto regulation is coming, but Bitcoin traders are still buying the dip