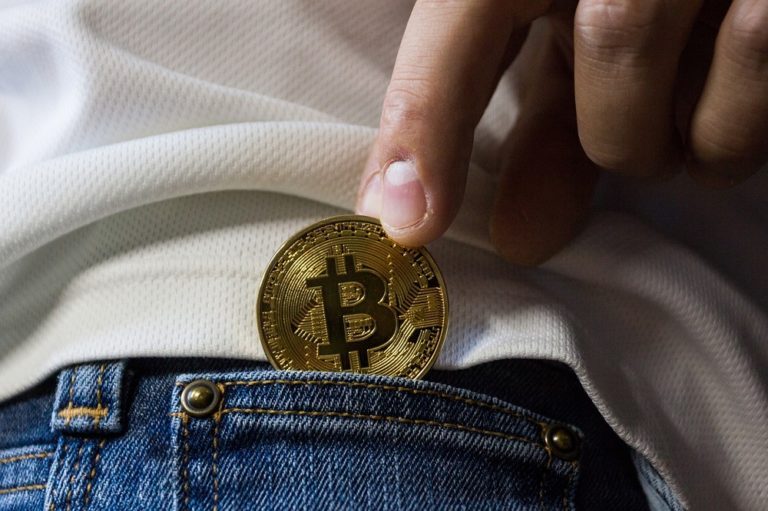 Bitcoin (BTC) to $10 million? Investment firm claims “it is possible”


A new report from asset management firm Lucid Investment Strategies has suggested a possible future for Bitcoin (BTC), and it’s one of the most bullish predictions yet. One BTC could one day be worth $10 million, if we turn to crypto as solution to the global debt crisis.

According to the report, unconstrained debt growth is one of the most pressing issues the world currently faces. It cites figures that claim global debt “increased 394% over the past 20 years, from $50 trillion to $247 trillion, while total world wealth increased 133% over the same period” (to $317 trillion).

The report claims that these figures “demonstrate the growing inequality of distributed wealth within regions of the world, countries, and families. We have concluded that these trends are no longer viable and will soon force, through one of five alternatives, a solution”. These five alternatives would be “a bitcoin standard…a gold standard…a new commodity/currency basket…economic growth, and default on sovereign debt.”

Bitcoin is the solution that “offers the greatest benefits with the least collateral damage to the least number of individuals, corporations, institutions, and countries. Most importantly, it would provide a permanent fix”. If Bitcoin was chosen as a solution to the global debt problem, this could see it grow by around 3000% to be worth $10 million. It would have a total market cap of “between $180 trillion and $210 trillion (depending on when that price was reached)”.

The report acknowledges that, currently,”Bitcoin and the cryptocurrency space is in total disarray”. The eventual success of Bitcoin, which the report calls “the most democratic market-driven asset in history”, as the world’s main store of value would depend in part on the rest of the crypto market being wiped out.

The value would be transferred to BTC, and as adoption also increased exponentially, its price would skyrocket. Significant resistances would need to be broken, but once the value of the world’s gold supply was surpassed, Bitcoin could become a new global standard. This final phase would also depend on significant institutional commitment as well as improved technological development.

Bitcoin ETF will not be automatically approved due to US government shutdown, says litigation attorney