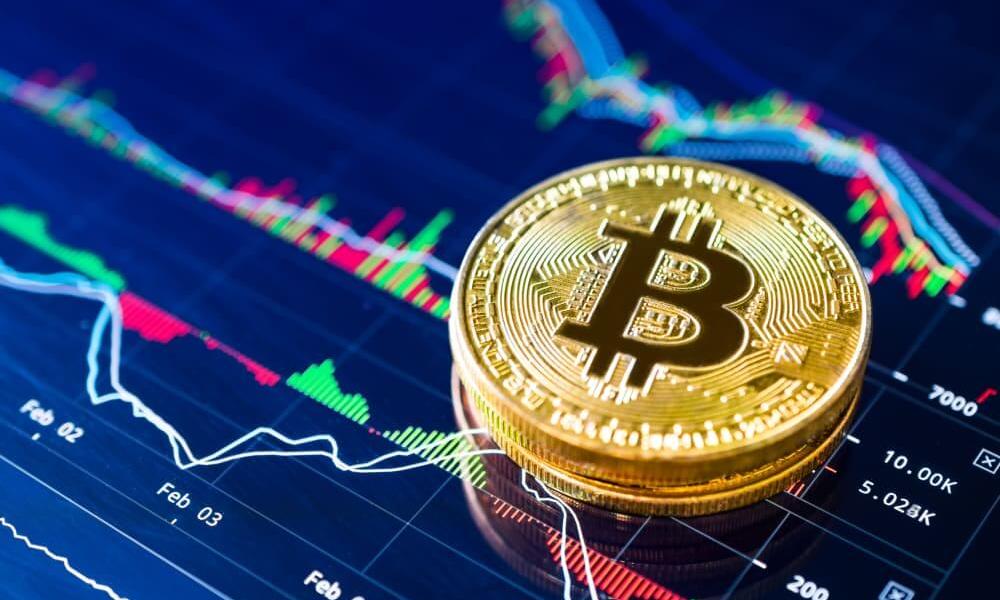 Bitcoin is currently passing through the longest bear market in the history of cryptocurrencies. Many experts and analysts have recently predicted that the worst is yet to come, even as Bitcoin recently received support from the CEO of Twitter, Jack Dorsey. Dorsey had branded Bitcoin as the native currency of the internet and demonstrated support in the Lightning Network ‘Torch’ experiment.

While the popularity of Bitcoin might be divided among the crypto verse, according to recent data released on the blockchain.com, transaction rates are approaching all-time highs even though transaction fees remained evidently lower in the Bitcoin Network.

Based on the data, it can be clearly seen that the last time average transactions per block approached the current trend of high levels, which is well above 2,000/block, was in the very beginning of 2018, and the transaction fees were also fairly higher. Today, only about 20 Bitcoins were paid as miners’ fees from the entire Bitcoin network, whereas over a thousand Bitcoins were rewarded to miners during 2018’s Bitcoin hype and enormous price explosion.

According to a research conducted last year by blockchain analyst and social media blogger Hasu, an increase in batching of Bitcoin transactions was leading to more efficient Bitcoin blocks. Since the number of efficient blocks was up, the blocks were also getting fuller and it meant that there was less demand for mined blocks, and thus, lower fees paid to the miners, which can be observed in the chart.

This research sits consistent with the charts since if overall transactions per day are slightly lower now versus one year ago and block efficiency is roughly equal, we would expect less demand for blocks and lower fees paid to miners.