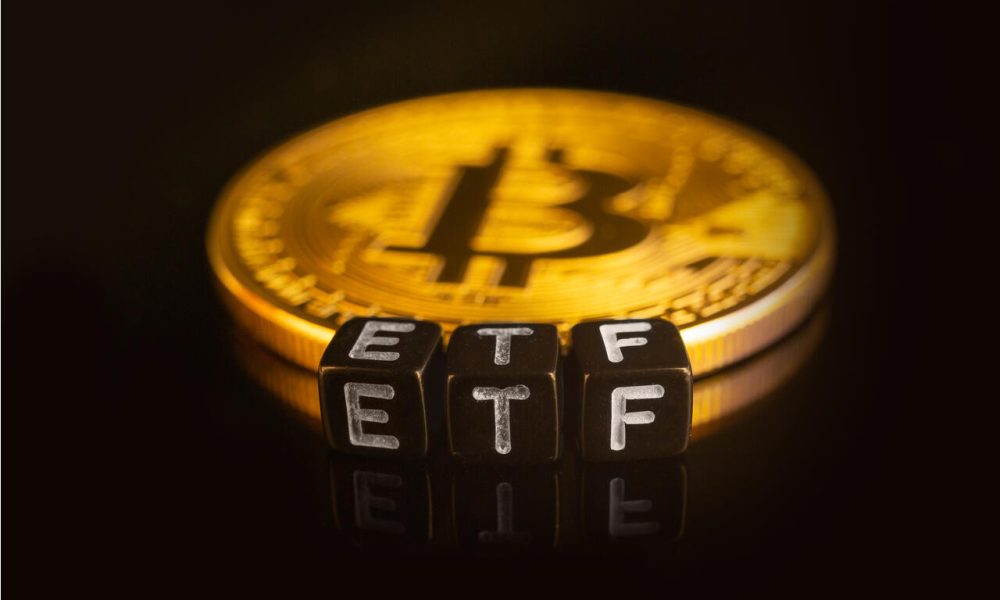 But despite this, the general news and optimism around Bitcoin remain high. Valkyrie Investments, which launched its Bitcoin futures ETF last week on Friday, has filed for a second futures-based Bitcoin fund.

On Tuesday, October 26, Valkyrie filed an application with the U.S. Securities and Exchange Commission (SEC) for a leverage Bitcoin futures ETF. dubbed as the Valkyrie XBTO Levered BTC Futures ETF, the new Bitcoin fund will trade under the ticker BTFX. As per the filing, the fund will deliver leveraged returns at 1.25x on the Bitcoin reference point.

Leverage Can Serve A Dual-Edge Sword

Valkyrie’s leverage Bitcoin futures ETF will list on Nasdaq and would be able to hold derivatives such as futures and options. Last week while launching the first Bitcoin Futures ETF, Steven McClurg, chief investment officer at Valkyrie said that although the spot Bitcoin ETF approval might take some time, there are some creative ways to work around this. Speaking of the development, Eric Balchunas, an analyst with Bloomberg Intelligence said:

“I’m not shocked issuers are already onto leveraged products — this is what happens when you have a hit. What’s intriguing about this one is it’s 1.25-times, which is like Diet Coke — it’s really minor.

We all know tracking Bitcoin using futures has a roll cost so not only will this attract traders who might want a little extra pop, but it’s possible if Bitcoin goes on a run, that little bit of leverage could offset the roll cost. On the flip side, if there’s volatility, it will likely corrode the returns medium and long term.”

However, McClurg expects the spot Bitcoin ETFs to arrive by November or early next year. With such optimism around a major rally in the BTC price by the end of the year can’t be neglected.

The Crypto Space May Experience The Biggest Altseasons Ever In 2021!