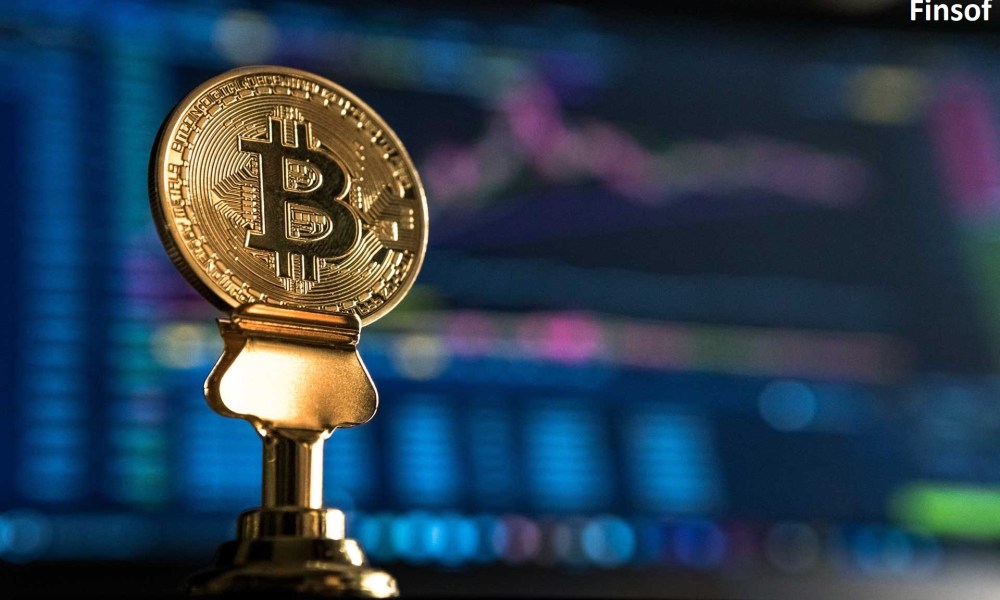 
A motion by the self-declared creator of Bitcoin and the chief scientist at blockchain firm nChain, Craig Wright, to have a multi-billion dollar lawsuit accusing him of stealing bitcoins belonging to an alleged business partner dismissed has been denied.

In a ruling delivered on Thursday by Beth Bloom in South Florida, the United States District judge dismissed two counts that had been brought forth by the plaintiff, Ari Kleiman, while maintaining that the defendant, Craig Wright, will answer seven counts before or on January 10 next year.

The case stems from a business partnership Wright had with Ari’s brother, the late Dave Kleiman, as previously reported by CCN. At one point, the suit was worth as much as $10 billion, though the crypto bear market has eaten much of that valuation.

The multi-talented Kleiman was a cryptographer, author, and computer forensics scientist and had co-founded a firm with Wright known as W&K Info Defense Research LLC for the purposes of mining bitcoin.

Per the articles of incorporation of W&K as noted in Judge Bloom’s ruling, Kleiman was the registered agent as well as the managing member of the firm while Wright’s various roles included “authorized representative, lead researcher, technical contact, legal agent and representative and Director/Australian Agent.”

After the death of Kleiman five years ago following a long battle with Methicillin-resistant Staphylococcus aureus (MRSA), Wright is alleged to have fraudulently transferred bitcoins owned by W&K to himself. According to the plaintiff, Kleiman’s estate is entitled to a minimum of 300,000 bitcoins plus forked assets such as Bitcoin Gold and Bitcoin Cash.

Initially, when the case was filed in February this year, Wright was alleged to have stolen as many as 1.1 million bitcoins which at the time were worth over US$10 billion. Depending on the ownership structure of W&K, the lawsuit at the time estimated that the estate was owed between 550,000 and 1,100,000 bitcoins.

In a bid to have the lawsuit dismissed Wright had raised various objections including “lack of standing, the failure to bring this action as a derivative suit, res judicata (claim preclusion due to the fact that a matter has already been judged), forum non conveniens (a legal doctrine allowing certain courts to dismiss a case in order for another more appropriate court to hear it), the expiration of the applicable statute of limitations, international abstention, lack of personal jurisdiction and the failure to state legally sufficient claims.”

Other than the financial implications of the case, the discovery process of the lawsuit might end up assisting in shedding light on one of the biggest mysteries in the bitcoin universe – the identity of Satoshi Nakamoto. Dave Kleiman has been cited as perhaps being the famed Bitcoin creator, and this was as recently as last month by an early developer of the cryptocurrency, Jeff Garzik.

Bitcoin Staying Above $10,000 For The Longest Period, Is This Bullish?