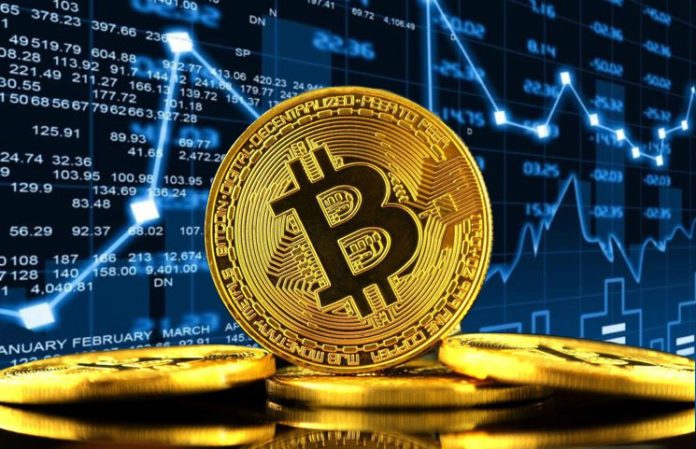 
Welcome to episode 9! You may have noticed that we haven’t had an episode of The Daily 2 for a little while now, things have been a little hectic… we’ve experienced moving to a new studio and learning the ins and outs of video and sound editing.

Let’s start 2019 by talking about the 10th anniversary of Bitcoin. Happy birthday Bitcoin! Wow, 10 years old already… Where did the time go? Bitcoin is still very much a Youngster, but growing in maturity and usefulness every day. It has been up 100% of the time in these 10 yearsOn the Bitcoin network, a network that has never been hacked, not even once. Bitcoin’s resiliency is to be admired and respected and I’m happy to have been involved for the better part of the past 4 years. 10 years ago, on Jan 3rd, 2009, the first Bitcoin block of 50 Bitcoins was mined with this hash:.

This first block is known as the genesis block. The London Times ran a story that day with a front-page title of: “Chancellor on Brink of second Bailout for Banks” and the message:

“The Times 03/Jan/2009 Chancellor on brink of second bailout for banks” was embedded into the very first block, the genesis block, of Bitcoin, by the mysterious creator or creators known only by the name, Satoshi Nakamoto.

This is widely accepted as to bring awareness to the failing fractional reserve banking system and to prove that it happened on or after that date. Also, to provide a possible solution to this failing banking practice. No one knew how far Bitcoin would go, or how much blockchain technologies (including technologies spawned from blockchain) would change our lives forever.

I remember thinking how early I was to the game back in 2015, and now still feel that everyone involved or getting involved now, is still early… But that isn’t going to be the case forever. This technology, this way of finance and way of communicating data across the internet securely will ultimately change every facet of our lives to include: how we communicate with each other, how we exchange information online, how we vote and even how we govern ourselves. The possibilities are endless.

Humanity is on the brink of some of the greatest technological advancements we have ever known and a lot of that is and will be a direct result of Satoshi Nakamoto’s gift to the world.

If you are not involved in Bitcoin or blockchain technology yet, you should start paying some attention. I feel that 2019 will be huge for the cryptocurrency markets. (now, I’m not a financial advisor, so do your own research).

Wherever you are if you liked this episode, give it a like, share it with others and subscribe to the channel, because I’m going be knocking out videos a whole lot more from now on. Thanks for watching and see you on the next one!