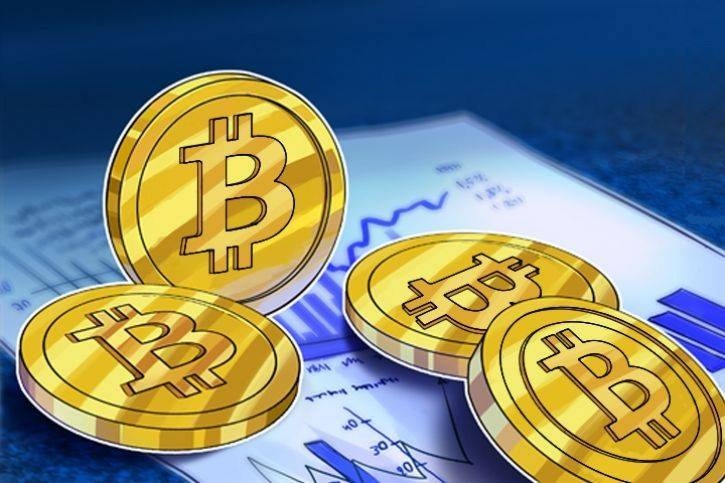 
It seems that Bitcoin (BTC) could continue to fall in the near future. Anthony Grisanti, a futures trader with more than 30 years of experience in the industry, thinks that Bitcoin could fall below $3,000. Mr. Grisanti is also the founder of GRZ ENERGY.

During 2018, Bitcoin and other digital assets have been in a bear trend that affected the whole crypto market. The prices of most of the virtual currencies dropped more than 80% and some others lost more than 99% of their value.

In a recent interview at CNBC, the analyst suggested that Bitcoin could keep falling under $3,000 and drive investors to close their long positions. He explained that investors continue to liquidate their positions every single time there is a small bull run, showing that the bear market is far from over.

Grisanti commented about the current situation of the market:

There are several analysts that believe Bitcoin could keep falling in the near future. For example, Peter Brandt, a popular technical trader, said that Bitcoin could test the psychological level of $3,000. Additionally, he said that it could even reach $1,200 at the end of the first quarter of the current year.

Anthony Pompliano has also mentioned that Bitcoin could be traded close to $3,000 in the near future. Analysts at Bloomberg have also predicted a price of Bitcoin close to $1,500.

At the time of writing this article, Bitcoin is being traded stable around $3,668 and it has a market capitalization of $64.12 billion. Back at the end of 2017, Bitcoin was traded around $20,000 and since that moment it lost around 82% of its value.

‘You might get fired if you don’t own Bitcoin’: CoinShares on CNBC