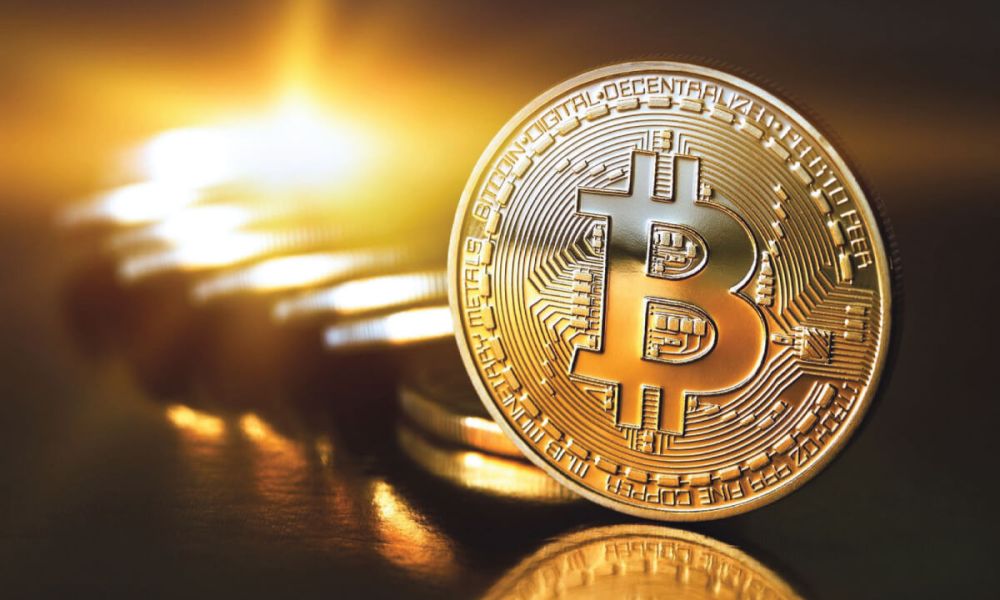 
The cryptocurrency market has welcomed the new year with new normalcy in market momentum. Most of the major cryptocurrencies are seen to be moving sideways apart from a few major changes in the standing of coins. As Ethereum flourishes, the largest cryptocurrency, Bitcoin [BTC] has been facing a gradual fall.

MACD line is under the signal line, pointing towards the awakening of the bear.

Relative Strength Index indicates that the buying and selling pressures are evening each other out.

Bollinger Bands appear to be converging indicating reduced volatility in the market. The moving average line is under the candlesticks marking a bullish reign in the market.

Parabolic SAR points towards a bearish market as the markers align under the candlesticks.

Chaikin Money Flow also points towards a bullish trend in the market as the marker is above zero. However, the marker might drop anytime under zero making it a bearish market.

As per the indicators, Awesome Oscillator, Chaikin Money Flow, and Bollinger Bands mark a bullish market, whereas the other indicators, MACD and Parabolic SAR mark a bearish market. At the moment, the coin is riding the bull but might fall.

Bitcoin [BTC] Price Analysis: Coin falls down the stairs as the bear attacks

Crypto Market Still Remains in Extreme Fear Even After Bitcoin’s Spike to $39,000