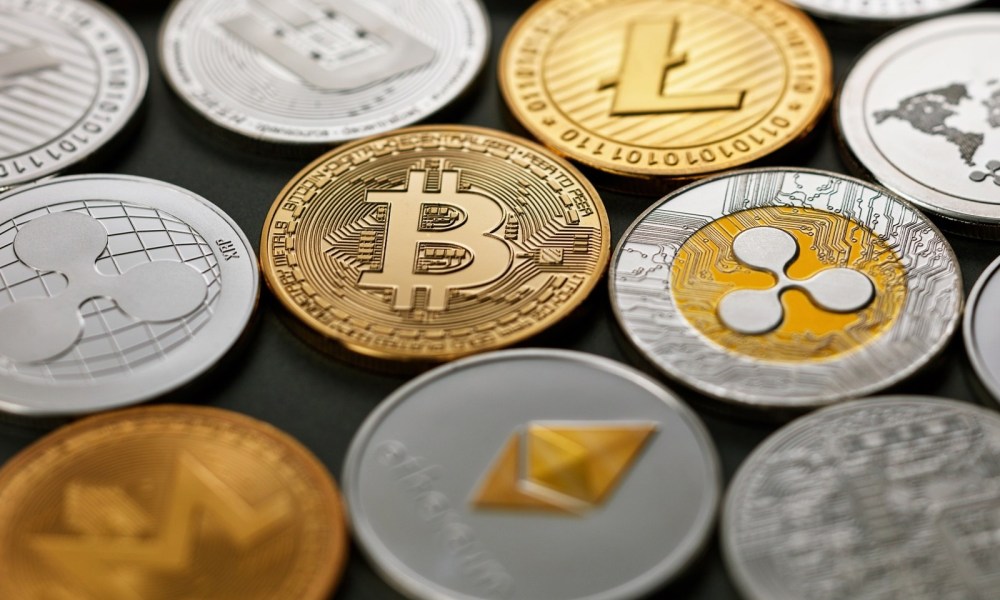 The cryptocurrency market’s bearish momentum continued as popular coins like Bitcoin [BTC], Ethereum [ETH] and XRP witnessed significant price slashes. The market cap and the market volume of individual cryptocurrencies also took a beating as bears regained control of the market. Bitcoin, the largest cryptocurrency in the market, saw its price crumble to a two-week low.

The dotted markers of the Parabolic SAR were above the candles, an indication of a bearish coin market.

The Awesome Oscillator was almost flattened out, showing no tangible market momentum.

The Chaikin Money Flow indicator was above the zero-line, a sign of the capital coming into the market being more than the capital leaving the market.

The Relative Strength Index was closer to the overbought zone than the oversold zone. This suggested that the buying pressure was much more than the selling pressure.

The Bollinger Bands did not show any drastic divergence or convergence as the upper band and the lower band moved in a parallel fashion. This indicated stable volatility in the coin’s price movement.

The MACD indicator displayed the signal line and the MACD line moving in a conjoined fashion while the MACD histogram showed a sporadic mix of bearish and bullish signals.

All the above technical indicators pointed to a continuing bear run for the coin, which might be punctuated by small bullish spikes.