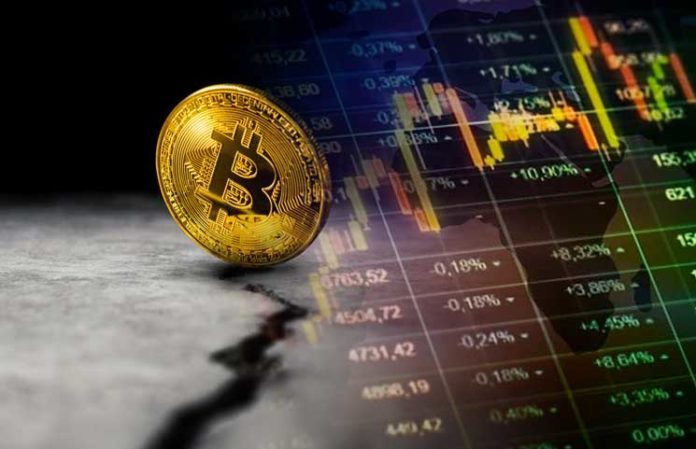 The cryptocurrency market’s volatile nature was on full display during the weekend with several coins rising up on the price chart and then crashing from the summit. Popular cryptocurrencies like Bitcoin [BTC], Ethereum [ETH] and XRP were all victims to the bull and the bear.

Bitcoin, in particular, had a roller-coaster ride as it breached the $4,000-barrier, before falling to settle close to $3,700.

The Parabolic SAR was above the price candlesticks, a clear signal of bearish behaviour.

The Relative Strength Index crashed below the oversold zone, suggesting that the selling pressure is way more than the buying pressure.

The MACD indicator showed the signal line and the MACD line undergoing a bearish crossover. The MACD histogram however, remained predominantly bearish.

The mouth of the Bollinger Bands was expanding, suggesting a degree of volatility. The size of the Bollinger cloud was much smaller than the earlier one, a marked sign of the lack of price movement.

The Chaikin Money Flow indicator dipped below the zero-line, indicating that capital leaving the market was more than the capital coming into the market.

Bitcoin’s surge was hampered by the bear attack and is expected to continue for some time. The above-mentioned indicators all point to a bearish atmosphere, which will be punctuated with sporadic bullish highs.