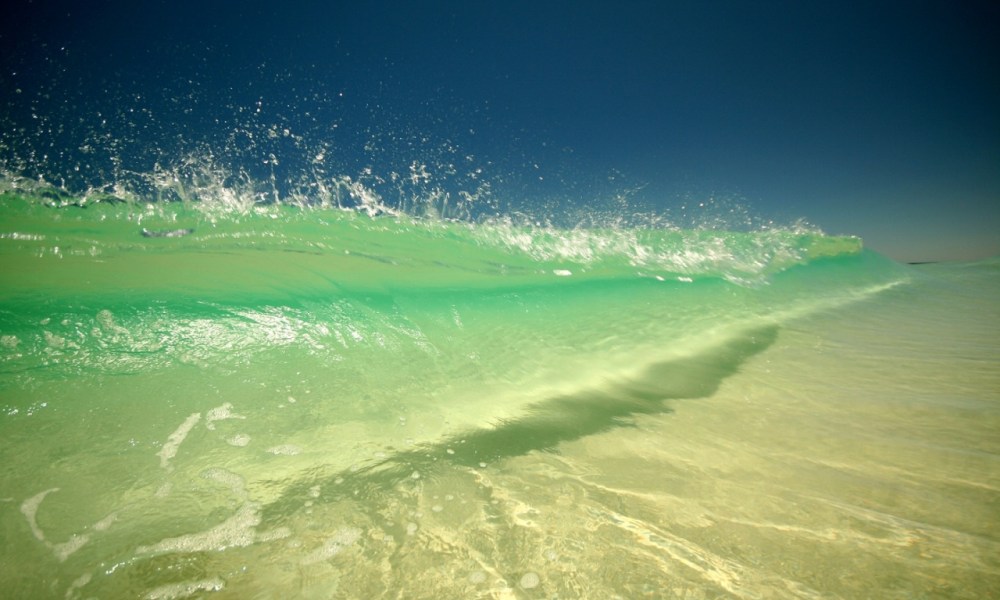 
Every time it has been dealt a blow, Bitcoin has bounced back. However, the blows have continuously driven the expectations lower. As the year began, many believed that the currency couldn’t go below $10,000. Then it breached this resistance level and the expectations were forced to be lowered. Then came $8,000 and the narrative was similar. In came $6,500 and even the Bitcoin bull Mike Novogratz said this was the bottom. He was wrong, and the market has since then halved and currently stands at $3,950.

So, will the narrative be any different in 2019? There are good reasons to think it could continue to wallow below $4,000 unless something drastic is done. For one, Bitcoin depends majorly on speculation for its price. While this can be good as we witnessed in its epic 2017 boom, it can also be quite the enemy. Speculation can sway either way, sometimes for good reasons, and most times because of influence. Bitcoin is yet to find its footing as a day-to-day currency or a store of value. Should this fail to materialize in 2019, the currency’s value could go down even further.

What the Price Movement Hinges on in 2019

Retail investors were at the heart of the 2017 unbelievable price hike. For most of these investors, Bitcoin was just an instrument they could use to get rich quick. Remember the ‘ Mike Novogratz‘ movement?

Most of these investors exited the market when things got bloody this year, afraid of losing their entire portfolio should the crypto approach zero. The panicky investors have been replaced by two groups of people: the true believers and the institutional buyers.

For the true believers, Bitcoin could go down to $100, they would still believe in its transformational power. This group views the currency as a representation of their belief that self-serving institutions should not monopolize the supply of money. These believers are however few and pale in comparison to the get-rich-quick community members.

Institutional buyers have also steadily grown and now control a huge chunk of the bitcoins in circulation. One prime example is Grayscale’s Bitcoin Investment Trust which targets institutions. The trust opened the year with over $2.5 billion in assets under management, but this value has understandably reduced as the market crashed.

While the true believers are essential for the growth of Bitcoin, it’s the institutional investors who’ll chart Bitcoin’s path in 2019. Should they decide to be all in and commit their billions, Bitcoin could be on its way to 2017 highs. This is helped in great part by the eagerly awaited opening of the ICE-owned Bakkt trading platform,

This isn’t something Bitcoin investors want to hear, but its true value could be between $3,000 and $4,000. Anthony Pompliano, the renowned Bitcoin bull and a partner at crypto VC firm Morgan Creek seems to think so. In an interview on CNBC, Pomp – as he is fondly known – state that he believes the 2017 rise was largely unwarranted and driven by speculation. Bitcoin’s true value can’t be correctly estimated, but it just might be in the $4,000 range.

Should this be its ‘true value’, then 2019 might be a year of stabilizing and cementing its price along that range. And while we all hope that Bitcoin will hit $20,000 again, we must prepare for the plausible possibility that Bitcoin is not worth that much.

First to Worst: Bitcoin Ridiculed as Most Disastrous Investment of 2018