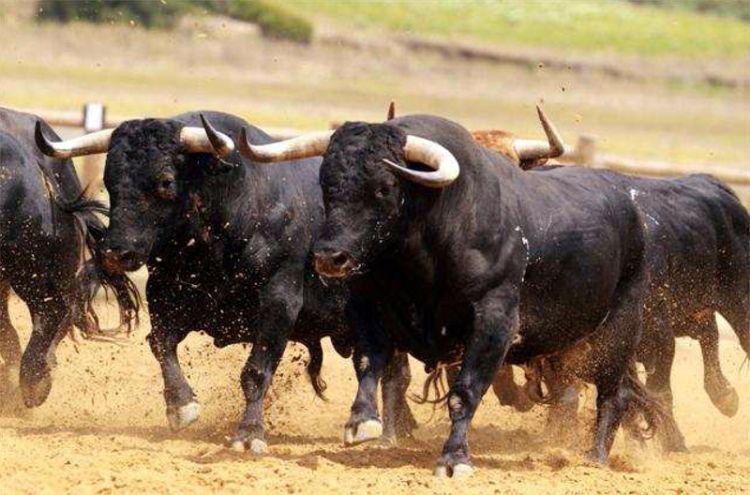 
Bitcoin tanked in 2018, but the future of cryptocurrencies remains bright because you can’t stop progress. That’s the assessment of Travis Scher, a vice president at crypto investment firm Digital Currency Group.

“2019 will be volatile, entertaining, and full of surprises,” Scher wrote in a Medium post. “But I am confident that the stress caused by the 2018 crash will lead to more growth.”

Scher admitted that 2018 was a challenging year for cryptocurrencies. Accordingly, “there are good reasons for pessimism and disillusionment as 2019 begins,” he conceded.

However, Scher — an attorney who previously worked at the white-shoe law firm Skadden Arps — said the crypto community is addressing key underlying issues that have held it back.

Scher outlined the steps the industry must take to bolster its credibility and move toward mainstream adoption.

(1) The Industry Must Engage with Regulators

First, it is critical for the industry to work with lawmakers to adopt appropriate regulation, Scher said. Doing so will promote the industry’s legitimacy and therefore, advance mainstream adoption.

“Regulation is the most important topic in crypto today,” Scher said. “How regulators decide to treat cryptoassets and crypto companies will be a huge determinant of this industry’s success.”

As CCN reported, this is why Digital Currency Group, Coinbase, and Circle launched a pro-crypto lobbying group in September 2018.

This shows that the industry is serious about working with legislators to protect consumers, and thereby, earn mainstream acceptance.The industry needs to proactively and effectively make the case that this industry can be a powerful force for good.

Jeremy Allaire, the co-founder of Circle — a crypto unicorn with a $3 billion valuation — agreed. “We have been very active with Congress, with policymakers,” Allaire said.

(2) Prepare for More Layoffs and Shutdowns

Travis Scher said we should also expect to see more layoffs, company closures, and bankruptcies in 2019.

“Crypto companies need to tighten their belts and prepare for a long winter,” Scher warned. “Token sales will be hard to execute not just because of uncertain regulation, but because liquidity has dried up.”The crypto funds that raised hundreds of millions at the peak of a bubble suffered horrific losses in 2018, and many will shutter this year.

Scher said this consolidation is inevitable because the industry grew too fast amid the market hysteria, so a period of normalization is here. And that’s not a bad thing.

While some companies will shutter, the good ones will get even better, Scher projected.

“A little Darwinian evolution is just what the industry needs,” Scher observed. “The easy money in 2017 and early 2018 bred a lack of discipline and…straight-up arrogance.”Companies with shaky foundations will get washed out in 2019. But those that are well-run and mission-driven will end up even stronger.

One example of a high-flying company that was forced to downsize was blockchain startup ConsenSys. After doubling its workforce in 2018, the company abruptly laid off as much as 60% of its staff in December 2018.

ConsenSys CEO Joseph Lubin, the co-founder of Ethereum, said ConsenSys had to eliminate underperforming projects to cut costs after the group got too big and unwieldy.

(4) Prepare for Entry of Institutional Money

Scher said the media hype surrounding the expected influx of institutional investors is not a lie.

“This is very real  — companies like Goldman Sachs, Fidelity, and ICE are publicly making big moves in the space,” Scher said.Beyond high-finance, Square and Robinhood have made aggressive inroads into crypto, and now Facebook is rumored to be launching a stablecoin.

Scher said a sea change looms on the horizon for the crypto market, which is why the current (and temporary) Crypto Winter does not faze him. Scher said one of the best parts of crypto’s watershed 2019 will be laughing in the faces of the gloating naysayers when they’re forced to eat their words.

“The change-averse corporate executives who have derided crypto will be embarrassed when their dismissive quotes resurface down the line,” Scher promised.