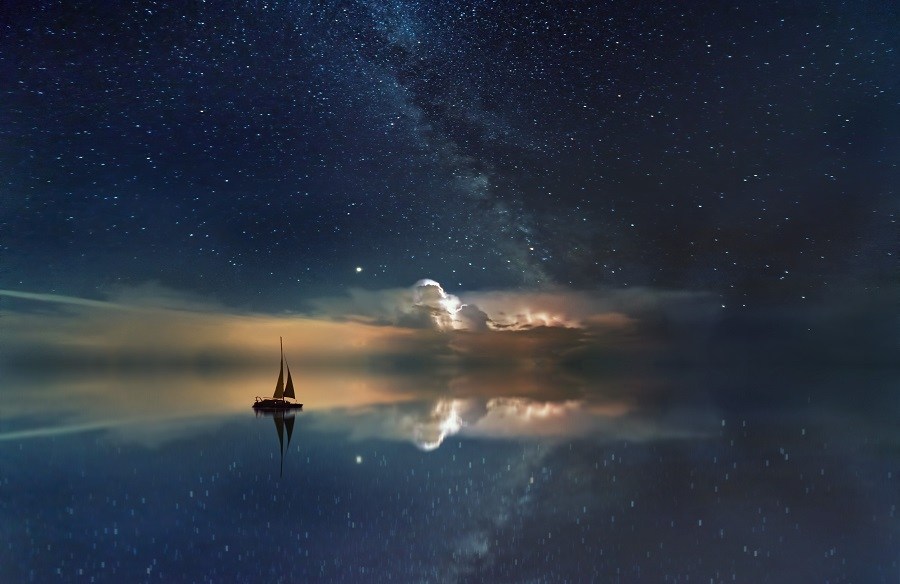 
Bitcoin mining is what secures the Bitcoin network and pay the miners to keep mining. Switzerland and other cold countries with cheap electricity are the main targets for such miners, and now Mongolia is attracting Japanese miners for Bitcoin mining.

Tokyo-based e-wallet company Ginco has now set up shops in Mongolia’s capital Ulaanbaatar. Ginco has set up two mining firms to be specific. Ginco set up the company back in October when the mining hash rate fell and so did the price of Bitcoin when other competitors were considering closing up shop due to the fact that mining was not profitable.

The two mining farms that Ginco has consisted of 600 mining rigs and they have plans to increase the number to 1,000 by the end of Q1 of 2019.

Yuma Furubayashi, CEO of Ginco, said:“The business environment is increasingly harsh, but we can still produce a profit.”

Bitcoin had a good start in 2019 but it fumbled on January 10, 2019, as the price of Bitcoin collapsed by more than $250 in a single hour. This collapse was followed by every other cryptocurrency and the market underwent a massive fall.

Apart from Ginco, iTools also began mining its operations in Mongolia recently and CEO Tamir Bayarsaikhan said that he has plans to increase the business capacity i.e, increase its mining equipment.

Both the above-mentioned companies said that mining in Mongolia was profitable and that Mongolia has become a crypto-friendly town with its recently passed legislation.

Moreover, Mongolia’s largest telecom network – Mobicom, has decided to create its own cryptocurrency known as “candy”, the value for which is pegged with its currency.

Furthermore, Mongolia partnered with Terra, a blockchain-based payment company that is supported by Huobi and Binance. Terra is a company that is focussed on building instant money transfer and lending services.

In addition, Terra’s payment solution will first launch in Ulaanbaatar City’s Nalaikh District through a pilot programme, with plans to expand citywide.

“@ENERGY Should deploy the free energy secrets on the #Bitcoin network!”