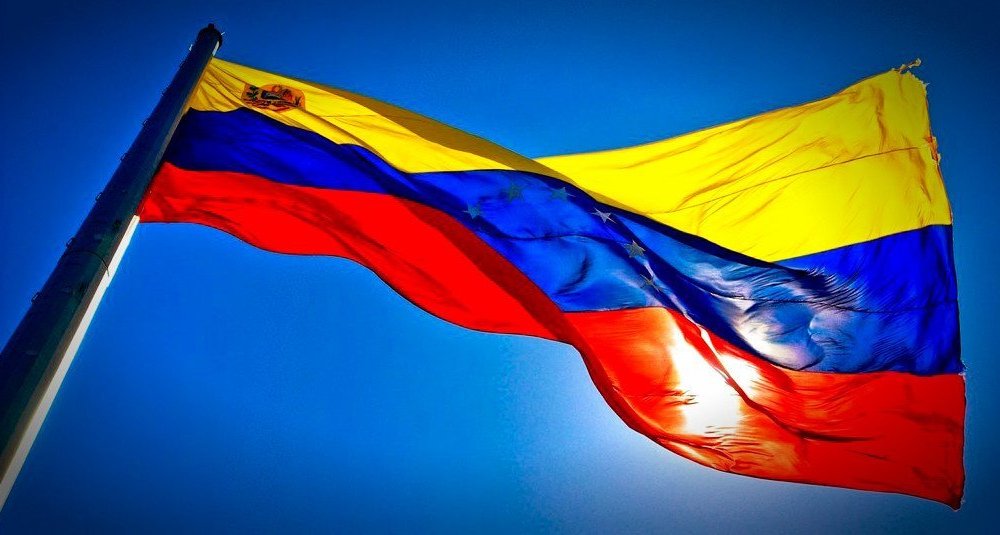 Venezuela has been the focus of Bitcoin adoption over the past few months, with the country struggling with price inflation of over 1,000,00%. President Maduro also refused to provide aid to Venezuelan citizens as he retaliated against the citizens by burning resource trucks on bridges and standing convoys.

However, according to reports from Medium, Venezuela is set to unveil a cryptocurrency remittance service called Patria. This is a beacon of hope for the citizens of Venezuela who have been recently suffering through a hyper inflated economy under the ruling of President Maduro.

After repeated efforts to push forward for the adoption of their own cryptocurrency “Petro”, the government of Venezuela is finally offering the citizens a platform to make efficient Bitcoin and Litecoin payments in the country.


The new remittance service platform would allow people of Venezuela to receive Bitcoin and Litecoin payments from users based across the world.

This is a major milestone for the people of the South American province as earlier, the citizens were threatened by the government with significant fines and jail time if they refused to back their native cryptocurrency.

The government laid down a set of rules that would be necessary for the acceptance of cryptocurrencies in Venezuela: