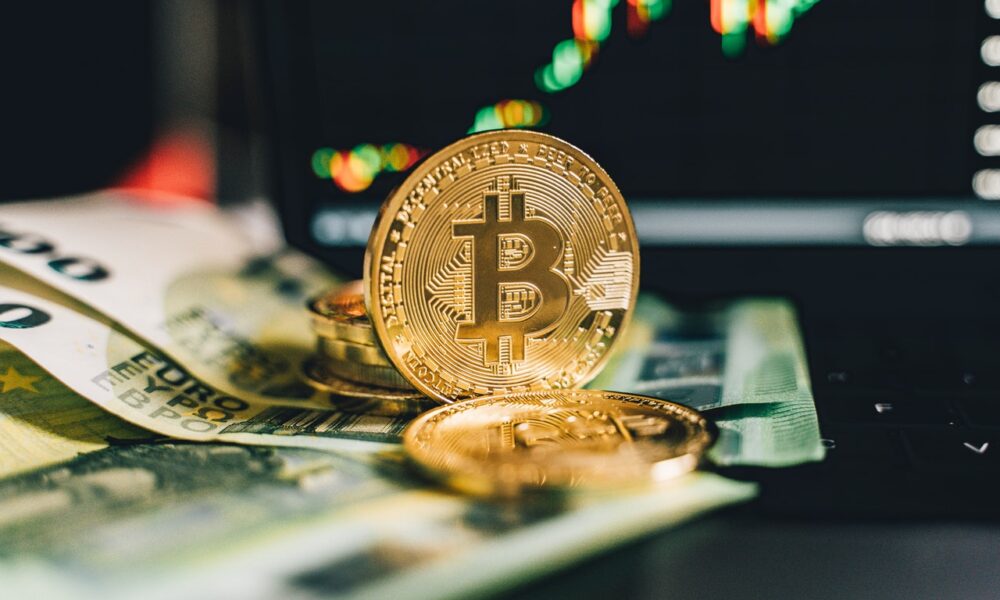 Bitcoin (BTC) price consolidates for the past few sessions. BTC/USD remained absorbs the shock wave from the US Fed announcement on Wednesday. Fundamental factors and some bottom buying opportunities attract investor toward the digital coin.

A US-based ARK Investment Management LLC projected by 2030 the price of one Bitcoin could exceed $1 million. According to the research house, Bitcoin mining will speed up and carbon-free sources such as renewable sources would be for electricity.

As per the report, the cumulative transfer volume on Bitcoin has increased by 463% in 2021. The digital currency’s annual settlement volume has surpassed Visa’s payments volume that suggests Bitcoin is gradually taking market share as a Global Settlement Network. Bitcoin’s cumulative transfer volume in 2021 stood at $13.1 trillion as compared to $2.3 trillion in 2020.

Another supportive argument it the latest financial statement of Elon Musk’s electric vehicle has made no changes to its bitcoin holding during the last quarter of 2021. The total volume held around $1.26 billion.

In the meantime, The International Monetary Fund (IMF) urged El Salvador to drop Bitcoin as legal tender as it is expected to bring large risks to financial stability. The country since September 2021 has adopted Bitcoin as legal tender. In a recent move on Friday, El Salvador President tweeted Friday that the Bitcoin holding has been capitalized by buying 410 bitcoin for $15 million

On the weekly chart, the negative divergence on the daily relative strength index (RSI) resulted in the fall ATH made in November with a loss of more than 50 toward the recent lows made on Monday at $32,933.

The weekly momentum oscillator, the daily relative strength index (RSI) trades in the oversold zone. Any uptick in the indictor could offer the opportunity of a long position for the traders with the immediate target at $44k in the horizontal resistance zone.

Bitcoin Plunge Down Caused by This Group of Traders

XRP, AAVE, And GRT Price Would Correct To Yearly-Low By Weekend! Be Careful If You Are Investing !

Top 3 Price Prediction Bitcoin, Ethereum, Ripple: Earnings season could spill over into crypto markets, fueling the next leg up

How Bitcoin’s 2020 High Compares To Past Bull Market “Tops”

Bitcoin Is Flashing These Bullish Metrics Despite Week of Volatility, Says CryptoQuant CEO