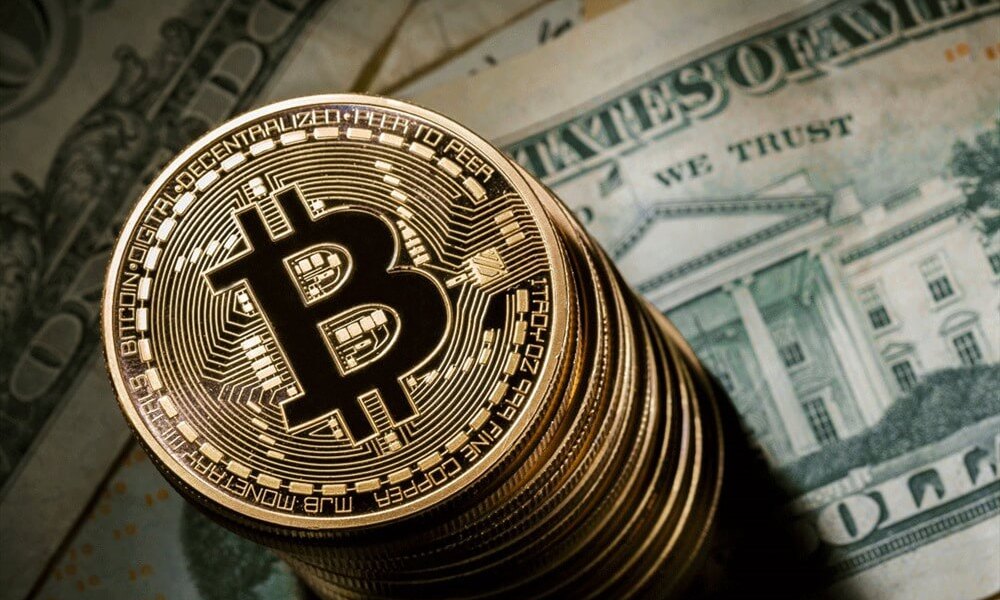 
Francis Pouliot, the CEO and Co-founder of a Canadian firm called Bull Bitcoin, recently posted a series of tweets that discussed the incidents projecting a bullish signal for the cryptocurrency from its early days till the present. Here, the BTC enthusiast made several references to the past and recited the journey of the coin through events such as the slaying of ‘BearWhale’ in 2014 and much more. The original tweet by Pouliot read:“1/ Looking back at Bitcoin Markets

I learned years ago the futility of trading on $BTC market. My strategy: stable $BTC income, business profits in $BTC, not owning fiat.
My thesis: $BTC markets have a pattern of discovering the increase in $BTC held by hodlers last resort.”

In 2014, the supporters of Bitcoin claimed victory over a market manipulator known as BearWhale. In the month of October of the same year, a sell order of 30,000 BTC was placed when the token was valued at $300. This spooked the market in heavy dosage, resulting in the price plunging to concerning levels.

However, the investors fought against the BearWhale resulting in a 25% hike since the incident took place, deploying a higher value for the coin at $375 that year, as reported by Coindesk. Regarding this, Pouliot projected his views and stated:2/ My first bullish signal was the slaying of Bear Whale in October 2014 (https://www.cnbc.com/2014/10/09/bitcoins-bearwhale-and-the-future-of-a-cryptocurrency.html …).

The second was Backpage being Financially censored and ONLY accept Bitcoin. Tens of thousands of sex workers now need bitcoin. I believe they helped create 2015 $200 price floor.

Secondly, the Bitcoin proponent mentioned Bitcoin Embassy, a group of people closely associated with the cryptocurrency as a remarkable entity. He also stated that the number of podcasts, Bitcoin core presence in terms of the road map, value proposition [a phase before maximalism] also saw an increase.

Furthermore, colored coins, multi-sig, side-chains, merchants, exchanges also came into existence to strengthen the grip of Bitcoin into the world. During this time, many investors sold anything they could to buy BTC at $200.Next, Pouliot talked about SegWit and conveyed that January 2017 saw the expectations of the technology getting activated. In his words:

“4/ Bullish: January 2017 I became convinced segwit would activated. The third was after we won #UASF August 2017 (sophisticated investors got it). Third time Nov 2017 #NO2X Segwit, I told family/friends “can’t stop Bitcoin now”. It was, for those involved, an obvious time to buy”

According to him, the value proposition of Bitcoin increased massively in 2017 and 2018 via network effects, coherent ideologies, infrastructure, resistance, anti-fragility, liquidity, power and influence. He also opined that the Bitcoin maximalists and holders of last resort contributing in shaping up the monumental price floor for the market.

In another tweet, Pouliot wrote about the present situation wherein 2019 might be the year of demand for Bitcoin, resulting in the increase of BTC’s fundamental value. He added:“Finance prepares for 2020 financial/economic crisis. Censorship in full swing. European banks fail, geopolitics of trade, B2B settlement, billions gearing up for investments. This creates hodlers.”

In the end tweet, he shared his final view on Bitcoin’s success and the future. As per his post, it is time to get paid and get fiat to start accumulating Bitcoin. Furthermore, he mentioned that 2019 could be the last opportunity for billions of people worldwide to afford 1 BTC.

Bitcoin: Challenges abound in the new year after tumultuous 2018

The Most Viewed Crypto Videos: Ethereum Captured More Views on Youtube in 12 Months Than Bitcoin