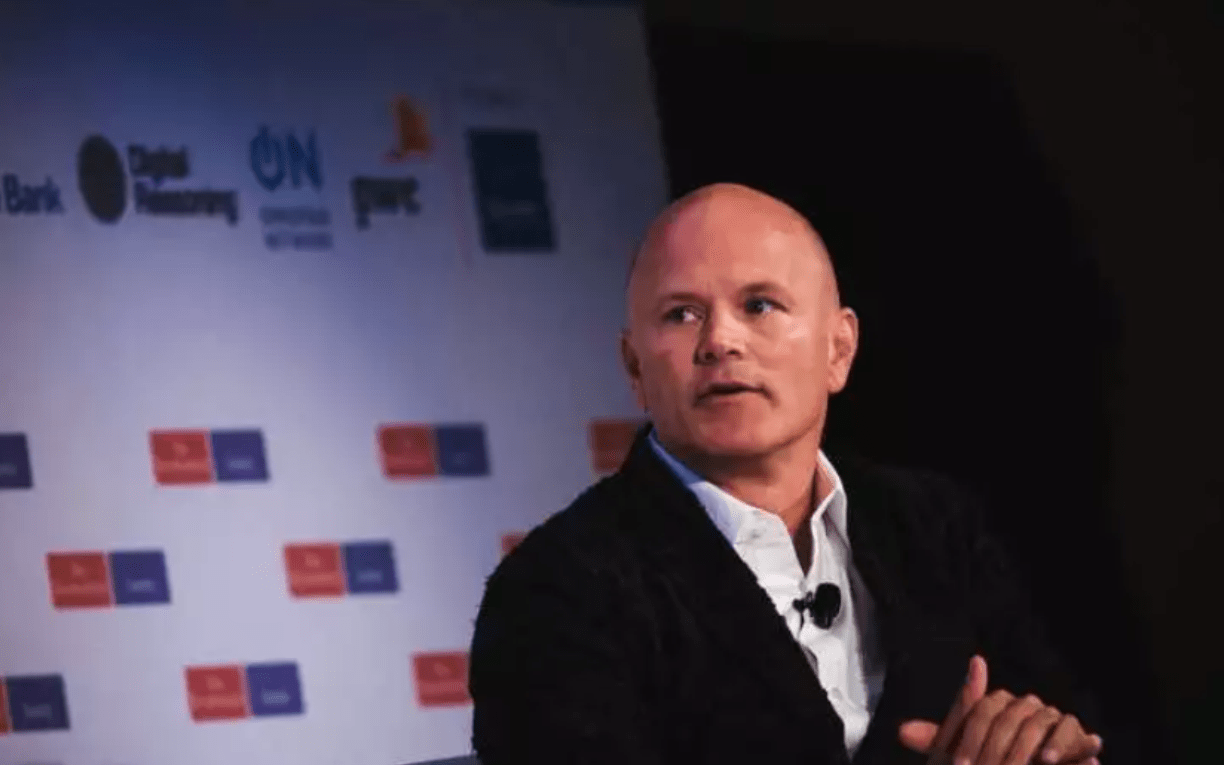 Blockroot’s founder and trader Josh Rager describes that Bitcoin’s volatility remains high and that a breach of the strong resistance along the $9,200 mark would be a bullish sign for Bitcoin. However, if Bitcoin falls back to $8,900 and does not find new buyers, a new local low could be drawn, clearing a potential uptrend.

However, “The Wolf of All Streets” is bullish for Bitcoin. He has entered the market at $9,030.50. In his opinion, Bitcoin is drawing some bullish indicators that point to a soon rising BTC price. If Bitcoin falls below the $8,900 mark, he will close his position and wait for the next favorable entry opportunity.

Bitcoin Trader “Teddy” explains that Bitcoin has been showing high volatility for several weeks and so far there are no clear signs in which direction BTC will trend in the coming days and weeks. A sudden rise in price of $200 can be wiped out after a few hours, as the chart on Twitter shared by Teddy shows.

“Byzantine General” describes that Bitcoin is still in an uptrend, but has still not found the short-term bottom. He states that although Bitcoin has fallen below $9,000 several times in the short term, many buyers are sitting just below this mark and the price has therefore risen quickly back above this important mark. In his opinion, Bitcoin will start a new rally as soon as the bottom has been found.

Commodity and Bitcoin Trader “Cold Blooded Shiller” aptly summarizes that there is a great deal of uncertainty in the market at the moment because BTC is not giving clear signals and therefore a price forecast is not possible. He warns his followers not to interpret a short upward movement of Bitcoin of $200 or $300 as a new bull run.

Michael Novogratz: Bitcoin will reach $14,000 in the near future

In a new episode of the “Unchained” podcast, Bitcoin bull Mike Novogratz reports that Bitcoin is expected to reach the USD 14,000 mark earlier than expected. He sees the rising interest among institutional investors and the inflow of new capital into the market as responsible for this. He continues to forecast that Bitcoin will continue to grow despite the economic downturn and the ongoing corona crisis and that adaptation will increase worldwide.

“Every Bitcoin issue has never been a Bitcoin problem,” says Gemini’s Tyler Winklevoss