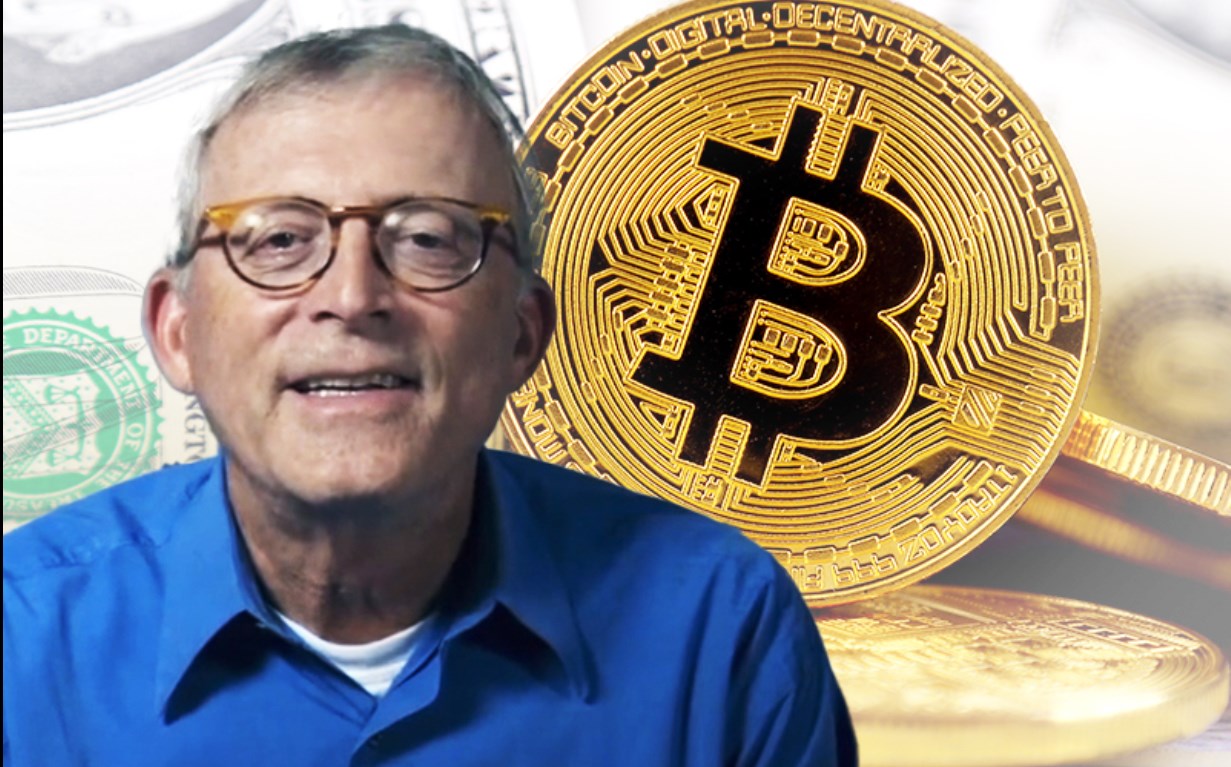 Bitcoin Bull Peter Brandt: 99% of Altcoins Will Eventually Fall Towards $0

Over the past few weeks, the focus has gone from Bitcoin to altcoins.

This is for good reason: due to a confluence of fundamental and technical trends, countless altcoins have seen explosive breakouts that have brought them dozens or hundreds of percent higher.

Take the example of Chainlink (LINK), which is up by around 500% from its March capitulation lows as it has benefited from adoption by top crypto startups and China’s Blockchain Service Network. Or take the example of Cardano (ADA), which has gained approximately 800% from those same lows due to the impending launch of “Shelley.”

With such a strong rally, some analysts have asserted that an “altseason” has arrived. An altcoin season or altseason is a term that traders use to describe a period in the markets where non-Bitcoin cryptocurrencies strongly outpace the market leader.

According to a prominent commodities analyst, though, this sentiment is too optimistic. He commented in a recent Twitter post that in the long run, a vast majority of altcoins will trend towards a price of $0.

A Vast Majority of Altcoins Will Hit $0?

Optimistic investors think that the recent strength in the altcoin market will last forever.

But according to Peter Brandt, a commodities trader/analyst with decades of experience, this belief is well too bullish. On July 14th, Brandt, referencing the chart of a cryptocurrency whose value has trended towards zilch against the dollar and against Bitcoin, commented:

“Please speak up all you trolls that attacked me for telling you that $DIG was nothing but a huge scam. This chart will eventually describe 99% of all alt coins. But of course, your pet rock will not be one that flat lines.”

This is not the first time he has issued this warning. Brandt previously called said that 99% of altcoins should be in the “trash pile.” Yet in that comment, the trader did say that he sees value in specific projects like Ethereum and Litecoin.

Brandt is far from the only prominent investor to have recently made such a comment about the state of the cryptocurrency industry.

As reported by NewsBTC previously, an angel investor in Uber and Robinhood, Jason Calacanis, wrote in June:

“Historically, 99% of crypto projects are garbage run by unqualified idiots, delusional but below average founders or grifters… the 1% that are not, could change the world. I’m waiting for that 1% to deliver their product so I can talk to their customers.”

Time For Bitcoin to Shine

Arguably, one reason why Bitcoin has the potential to outperform its altcoin peers is that the macroeconomic environment has never been more favorable for the asset.

As BlockTower Capital, a crypto and blockchain fund, wrote in a report published in May, the “macro case for Bitcoin has never been this obvious.”

Of course, altcoins may experience some of the bullish effects of certain macroeconomic trends. From a market structure standpoint, though, Bitcoin is the most likely cryptocurrency to benefit from issues like money printing, the collapse of emerging economies, and government overreach.

Paris ‘Treasure Hunt’ Sees Bitcoin Prize Worth $1,000 Up For Grabs in Wall Mural