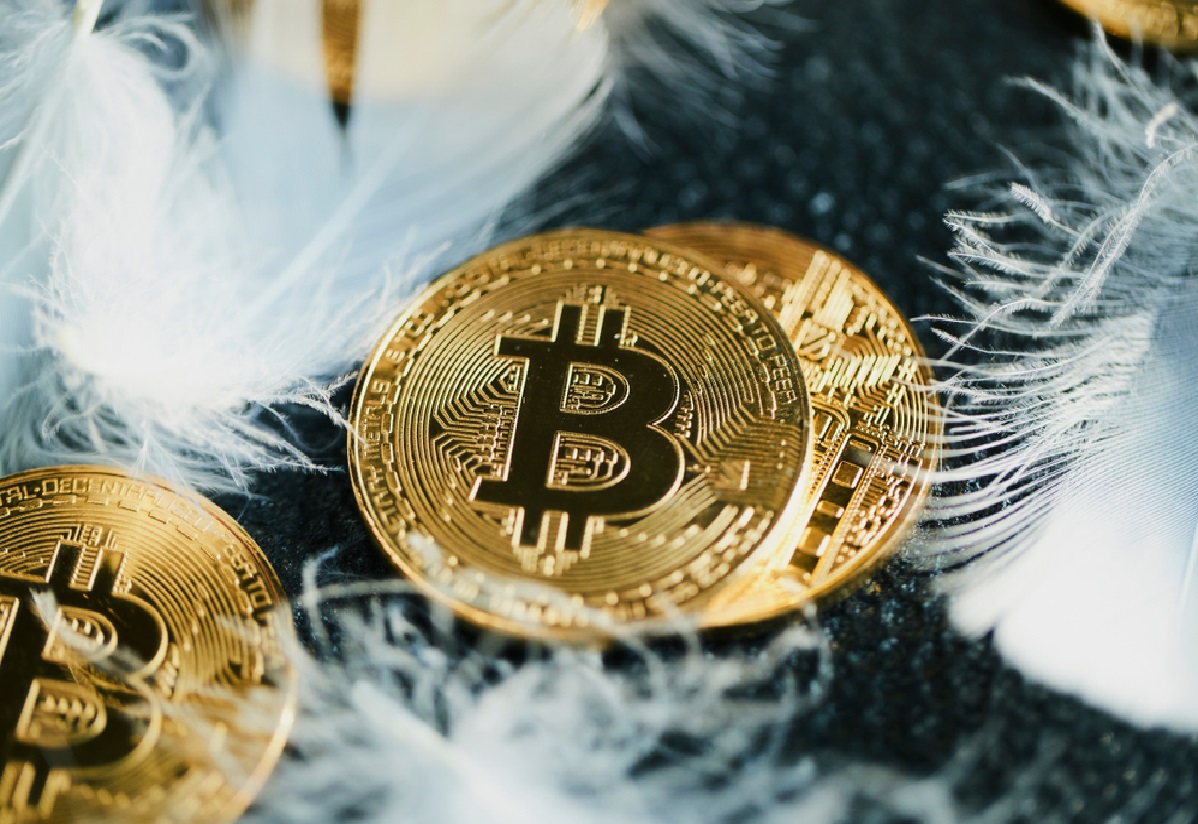 At the start of 2020, Bitcoin was trading above $10,000 for the first time since June 2019. Several indicators and sentiment suggested a new bull market was underway.

But the “white swan” pandemic that put the world on lockdown, also put a stop to Bitcoin’s momentum. And according to a new tool developed by a respected crypto analyst, it may take another couple of months to get back there.

Major US stock indices were setting records for the highest price ever traded in February 2020. At the same time, there was a renewed interest in cryptocurrencies.

The decentralized finance movement brought Ethereum to a record-string of weekly positive closes, and Bitcoin reclaimed $10,000.

But in Wuhan, China, an outbreak was spreading rapidly, threatening the rest of the global economy. By the time early March rolled around, investors began to brace for the worst.

The “white swan” event of a pandemic taking many by surprise, caused a shocking selloff now referred to as Black Thursday.

Stock markets went from setting records for highs, to setting a record for the worst quarterly close on record. BTCUSD crashed over 50% in under 48 hours. Other cryptocurrencies flash crashed to zero.

Even gold and other precious metals collapsed under the weight of the selloff.

Months later, neither the stock market nor Bitcoin have been able to reclaim those highs. And according to new data, it may take a few more months to get there.

According to a new tool developed by Bitcoin expert Willy Woo, the assetisn’t ready for a new bull run just yet. At least it isn’t as ready as it was before the pandemic struck.

The new tool which the creator says may predict the “start of exponential bull runs,” signals Bitcoin could have another month of consolidation.

The model clearly marks the start of past bull runs in the cryptocurrency. The data indicated that Bitcoin was close once again in early 2020, but the rug was pulled by the outbreak.

The analyst also says that the longer it takes for the asset to coil up, the higher the peak price will be.

Bitcoin price predictions range anywhere from $100,000 to $1 million per BTC long term. The longer the “long sideways accumulation band,” the more likely Bitcoin will trade at such highs.

Woo is also the creator of other popular Bitcoin indicators and tools such as NVT ratio. The Network-to-Transaction Volume ratio was developed to spot potential tops and bottoms in the cryptocurrency.

It has worked with great accuracy throughout the past several years for calling tops in the cryptocurrency.

The new model shows Bitcoin is also not ready for another exponential bull run just yet. However, this older, proven model also says it isn’t ready to top out.

This could indicate that more sideways is in the cards before the next move up and bull market begins.

Bitcoin Drops Below $9,000 Due to Concern Over Surge in COVID-19 Cases

Crypto market plummeting: Bitcoin below USD 9,000 – Are the bulls losing?

Bitcoin must break resistance to rise to $15,000