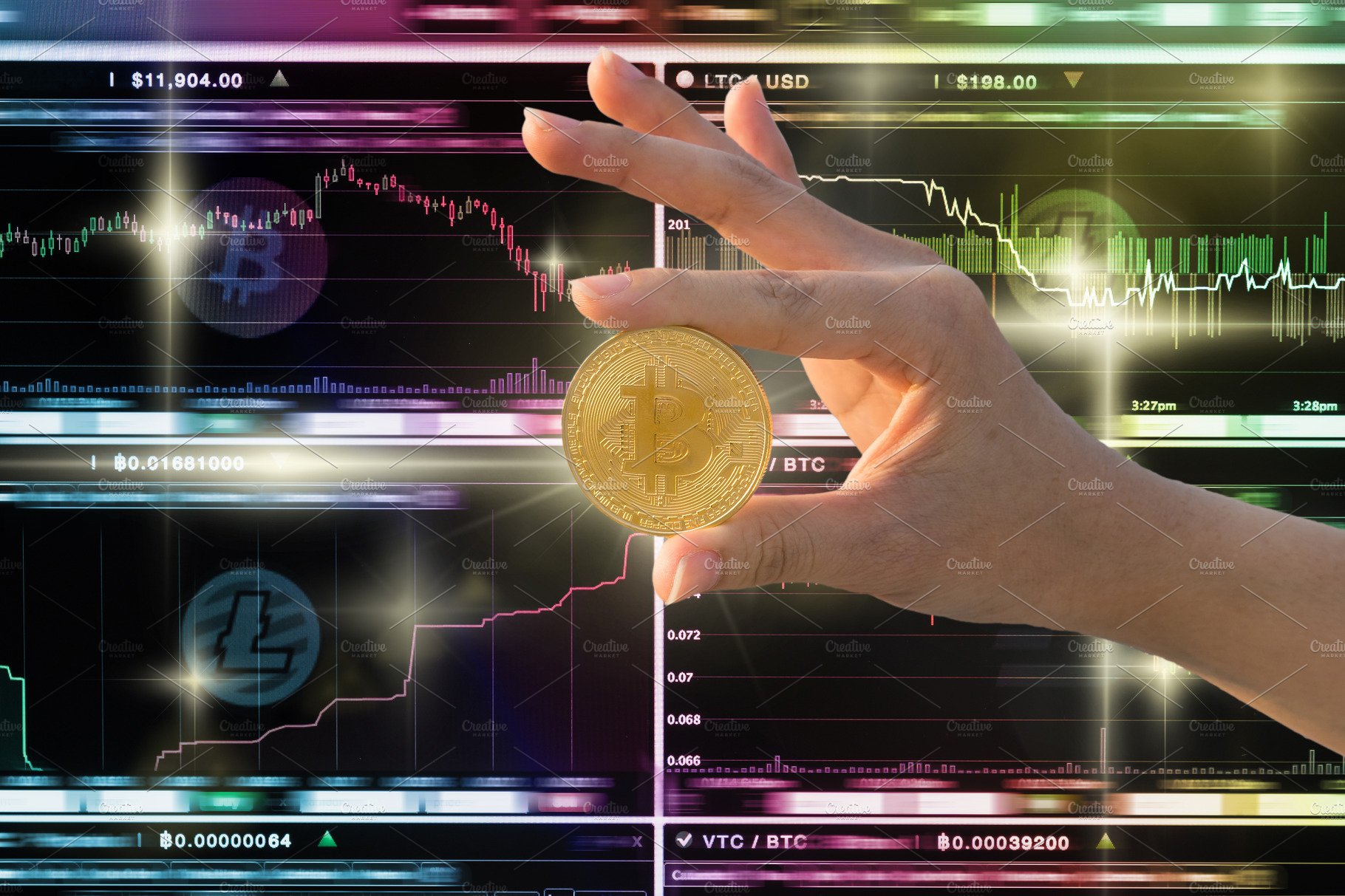 Isaiah Jackson is the author of a book called “Bitcoin and Black America.”

In a recent interview, Jackson discussed what bitcoin and cryptocurrencies could potentially do to push the African American community forward. He’s adamant that the methods of America’s current financial system do not always pertain to African Americans, and he thinks the community needs its own policies and coins to do business and survive.

We have been distressed economically, and there have been a number of solutions that have come about in our community that have not worked because we have the same median income as we had in the 60s. In my opinion, we need something totally different and don’t need to keep talking about the same solutions over and over. Bitcoin has only been around the last 11 years. One of the things I wanted to do was look at the circular economy that can happen with bitcoin and apply it to the circular economy the black community should have… Going forward, I want to make sure people have at least the option to have bitcoin and to be economically successful.

According to Jackson, one of the big advantages of using bitcoin is that there are very few barricades that can get in the way. For the most part, all you need is a phone or some other type of digital device to utilize the world’s number one cryptocurrency by market cap, which would ultimately propel many users into stronger financial positions. He states:

The phone service is worse in black neighborhoods that are poor. Unfortunately, that is a thing and the digital divide does exist. A lot of people with phones don’t have laptops, but the good thing about bitcoin is that you can use bitcoin with just a phone and even in countries such as Nigeria and others that may not have that much tech, but they have a surplus of phones. You can use bitcoin instantly and you don’t have to be very tech savvy. Just enough to download an app.

He’s convinced that placing bitcoin ATMs at post offices could potentially help not only the black community, but the crypto industry in becoming more mainstream. He states:

We could have bitcoin ATMs placed at post offices. The level of trust of post offices would help people realize it is mainstream because some people are still scared. People use stable coin U.S. dollars for payments and bitcoins for other things… The post office would be great.