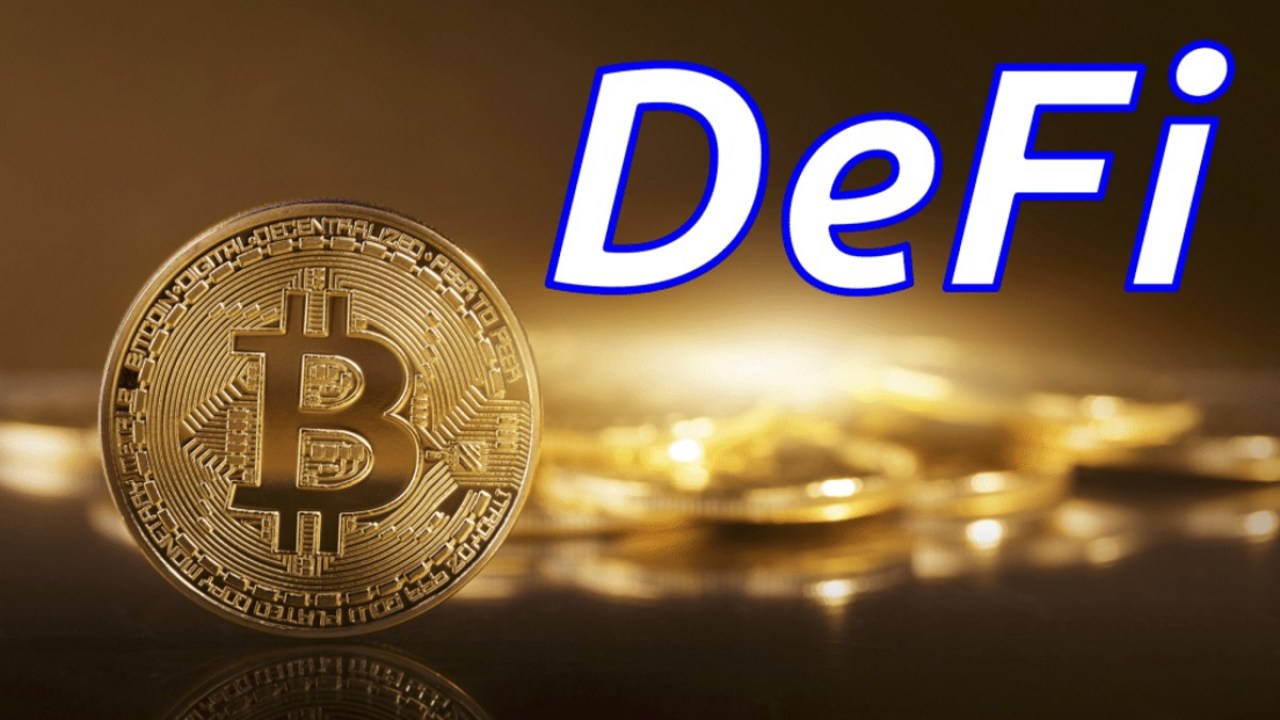 As the decentralized finance (DeFi) space remains plagued with hacks, people have become less interested in jumping in and engaging with DeFi. But according to Dennis Jarvis, the CEO of Bitcoin.com, there is a way for DeFi adoption to move forward through Bitcoin (BTC).

In a keynote speech at the Blockchain Economy Dubai Summit 2022, Jarvis pointed out that massive losses of investor funds like the collapse of Terra and the Axie Infinity Ronin hack have made DeFi unappealing to potential users. However, the executive believes that by using Bitcoin as a hook, DeFi can overcome the onboarding crisis brought about by its declining reputation.

Speaking to Cointelegraph, Jarvis explained why his team believes that Bitcoin can be people’s gateway to the DeFi space. He said:

“I think the vast majority of people are mostly interested in finding out about Bitcoin first. It’s the first step on their crypto journey, and so that includes buying their first Bitcoin.”

After getting their hands on their first BTC, the executive said that through a decentralized exchange (DEX), their team has the opportunity to help the community easily swap some of the Bitcoins into assets like Avalanche (AVAX), Polygon (MATIC), Ether (ETH) or other digital assets. Jarvis believes that this can eventually push Bitcoiners further on their DeFi journey and use decentralized applications.

When asked why Bitcoin.com, a brand heavily associated with Bitcoin and Bitcoin Cash (BCH), is venturing into DeFi, the executive explained that they believe in a multichain future and are trying to improve their offerings to their consumers. He said:

“We really think that multichain is the future for crypto, that there is frankly a universe of possibility and a multitude of features available in various DeFi primitives that are popping up all over the place.”

Because of this belief in a multichain future, the executive highlighted that their firm should be able to keep up. He noted that they wanted to give their users the ability to participate in DeFi and be able to give them that choice.

Related: MEV bot earns $1M but loses everything to a hacker an hour later

When asked about Bitcoin maximalists who might not support DeFi or any other products apart from Bitcoin, the executive highlighted that being a Bitcoin maxi may be related to concerns about scams. He said:

“I think there is some element to Maxism that is concerned about people getting scammed and ripped off, and so are we. […] We do our best to help them avoid the riskier, maybe potentially scammy side of crypto.”

In the end, Jarvis highlighted that they are happy to support those people who believe that Bitcoin is the one true coin and everything else is a scam.

It’s happened: Someone’s filed for Cramer ETFs with the SEC

Bitcoin Surges to $9.3K for First Time in a Week — Is it a Fakeout?

24% discount or not, can Grayscale’s Bitcoin Trust count on real support