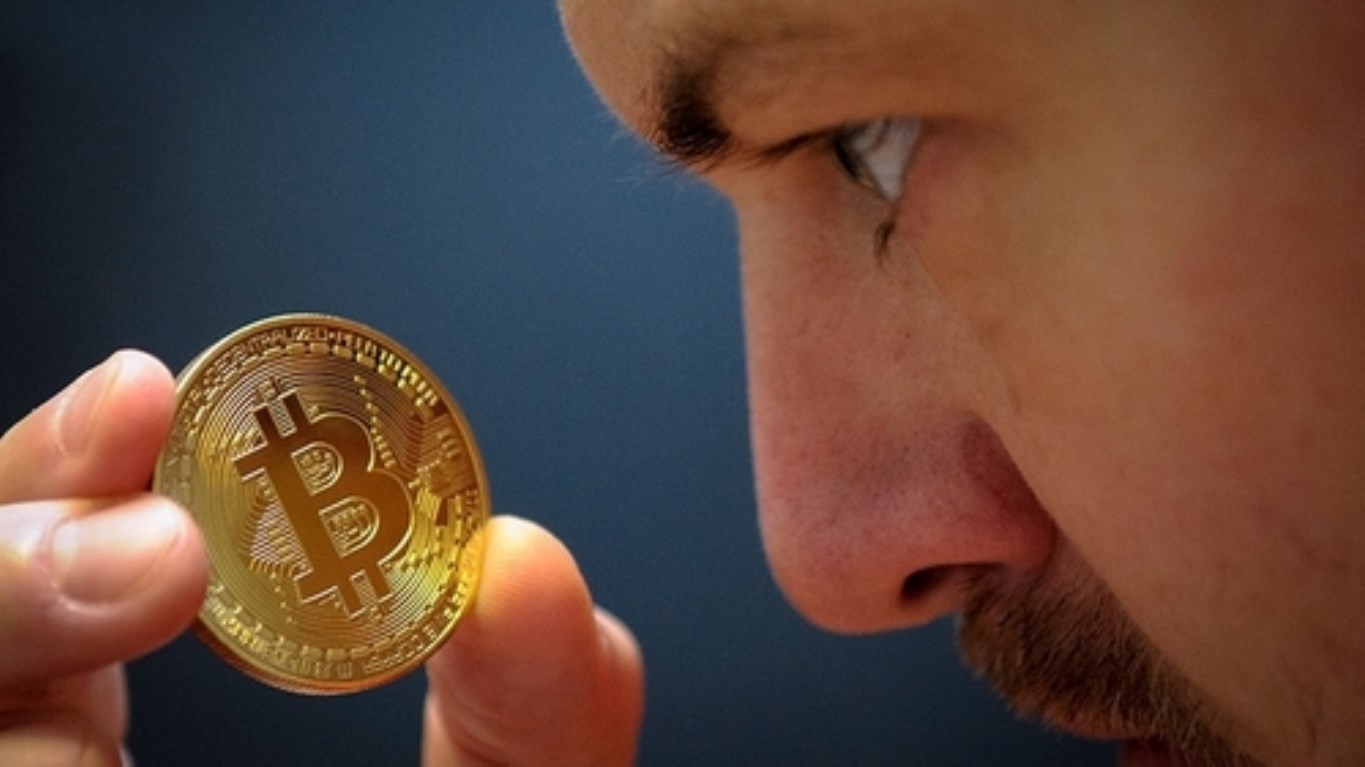 Bitcoin supporters always claim that Bitcoin has the potential to become a mainstream currency and can replace fiat currency. On the other hand, people have many logic to reject this narrative as it will create more problems for the international monetary network.

The former finance minister of Greece, Yanis Varoufakis, says that Bitcoin will not solve the problems during a crisis, but it will further create more issues such as the unequal distribution of wealth. In an open letter published on Monday, Varoufakis does not support the idea of Bitcoin in place of fiat currency, but he admires blockchain technology.

Fixed Supply is a Problem, not an Advantage

To ease the crisis and to handle results as a result, central banks print money as the supply is not fixed, but for Bitcoin, supply is fixed. And no one can increase the supply of Bitcoin if it is needed to sustain financial balance.

People who have BTC holdings in a large amount will not agree on increasing the supply because it will devalue their capital.

“In short, the free-rider problem that guarantees the maximal reinforcement of any capitalist crisis (in any economy relying on Bitcoin as its main currency) will be turbocharged by the unequal ownership of Bitcoin – which is unavoidable in any monetary system overlaid upon contemporary capitalism.”

“All that will have changed is that Central Banks will vanish and the community of Bitcoin users will determine the global money supply.”

In the end, the Greek ex-finance minister speaks in favor of blockchain technology. Varoufakis added:

“Having said all this, a monetary commons (that may very well rely on something like the blockchain underpinning Bitcoin) will, I have no doubt, be an essential aspect of a democratised economy; of socialism.”

Bitcoin Plunges Below Crucial $9,000 Support; What Analysts Think Comes Next