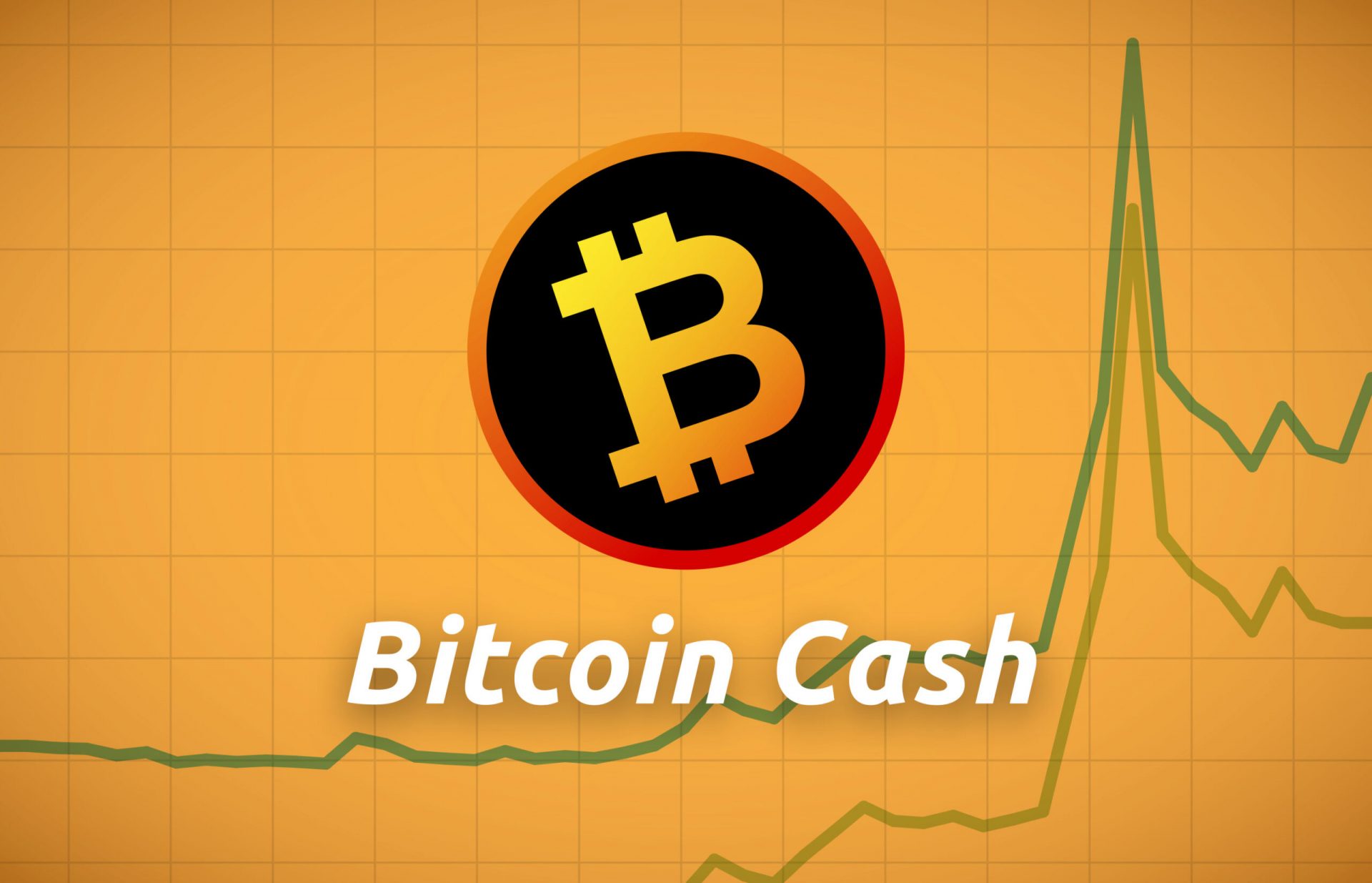 Bitcoin Cash advanced higher following the announcement that Grayscale Bitcoin Cash Trust had finally been approved for public listing on the stock market. The announcement came when the market was mostly lifeless. Following last week’s deep to $216 (support), Bitcoin Cash recovery stalled in a range between the 23.6% Fibonacci retracement level and the 50% Fibo taken between the last swing high of $232.63 to a swing low of $216.91.

Succeeding the breakout, BCH/USD stepped above $230 but lost momentum at $232. A retreat is underway at the time of writing while Bitcoin Cash is dancing at $228. The RSI in the 1-hour range points towards another consolidation period. On the other hand, the MACD signals that losses will continue in the near term as it falls towards the midline.

In spite of the bearish signals, BCH/USD is trading at the apex of a falling wedge pattern. The short term pattern is on verge of a breakout. It is apparent that gains above $230 would gain enough strength to take down Tuesday’s hurdle at $232 and catapult Bitcoin Cash in the direction of $240. Meanwhile, holding above the initial support at $228 is key to the bulls and even the impending breakout.

The Cat in the Hat Is Coming to the Blockchain

Ether, altcoins tank with Bitcoin as decoupling narrative goes up in smoke