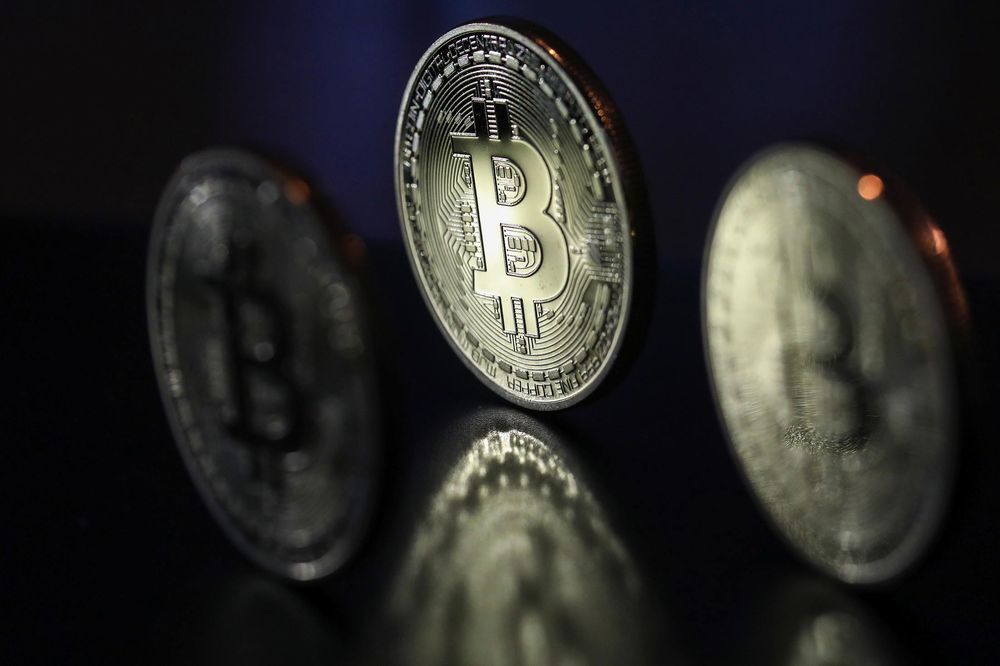 Bitcoin broke the support at $9,400, which opened the door for further decline. After diving below $9K, buyers immediately supported the coin, pushing it back towards $9,200. Although this fact indicates the market support, still the situation remains very shaky, also due to the increasing pressure in the traditional market. Bitcoin may fall under the general wave of risk assets sales, and in this case, the support of retail investors is weaker than institutional pressure.

Over the week, Bitcoin showed a decline of 7%, while altcoins suffer even worse. Due to significantly lower market liquidity, alternative cryptocurrencies are more exposed to pressure in any direction and rarely demonstrate independent price dynamics. The TOP-10 altcoins for the week show a decline of 9-17%. The total capitalization of the digital currencies declined by almost $17 billion over the week.

Fears about the second wave of the epidemic, the collapse of the stock market and the protracted depression in almost all sectors of the economy will outweigh hopes for growth of digital currencies due to extremely soft central bank policies and technical factors, including halving.

Although buyers supported Bitcoin on the decline below $9K, this does not mean that bears won’t try to push the coin again anytime soon. If the perfect storm is formed in the traditional market, we can see the collapse of the crypto in the same style as in March. At the end of last week analytical resources reported on the movement of Bitcoins worth $1.24 billion by an unknown whale. Such events may precede the strengthening of price dynamics on either side, and in this case there are signs of downward pressure.

At this stage, the sentiment of the participants is so fragile that Nassim Taleb’s post about the closure of his Coinbase account was enough to provoke a withdrawal of the 22K BTC (more than $200 million) from exchange. A crypto card-castle is usually much more fragile than its “senior colleagues”. However, as always, the larger the decrease, the more opportunities to enter. No matter how the investment environment changes, the most advantageous moment for buying is still when “the markets are bleeding”.

Analysis: Current Bitcoin Rise Due To New Money Entering Crypto (And Not Altcoins Sell Off)

The week at CryptoTwitter: OpenSea nightmare and birth of McDonald’s mascot ‘shitcoin’

Russia’s Not Buying Bitcoin, Dx.Exchange’s Shady Past, and Ethereum’s Hard Fork That Wasn’t: This Week in Crypto