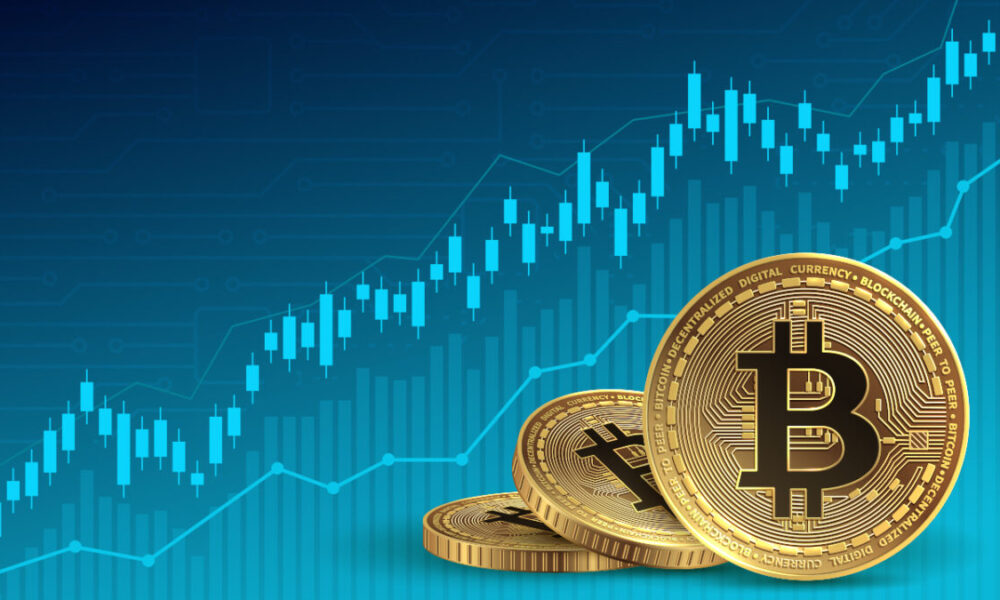 Bitcoin $19,985) saw rejection at a key area of whale resistance into Oct. 7 as its strict trading range continued.

The pair had crisscrossed the $20,000 mark during the week, with neither the bulls nor the bears able to effect significant trend disruption.

For Michaël van de Poppe, founder and CEO of trading firm Eight, that could be about to change.

“Price action to move heavily after that, I assume.”

The overall macro picture was finely balanced prior to the Wall Street open, with the U.S. dollar index (DXY) notably consolidating after recouping some of its prior losses.

DXY was steady above 112 at the time of writing — around two points below recent 20-year highs.

Focusing on whale buy and sell levels, data showed that the area around $20,380 would be an important one to clear in order to set up a run higher.

“So far the resistance at $20,380 (that is due to a whale accumulation of ~20,200 BTC) has been working quite well, with the latest rejection being almost to the dollar accurate,” the Whalemap team told Cointelegraph in private comments:

In the event, Bitcoin failed twice to overcome it, falling back under $20,000 thereafter.