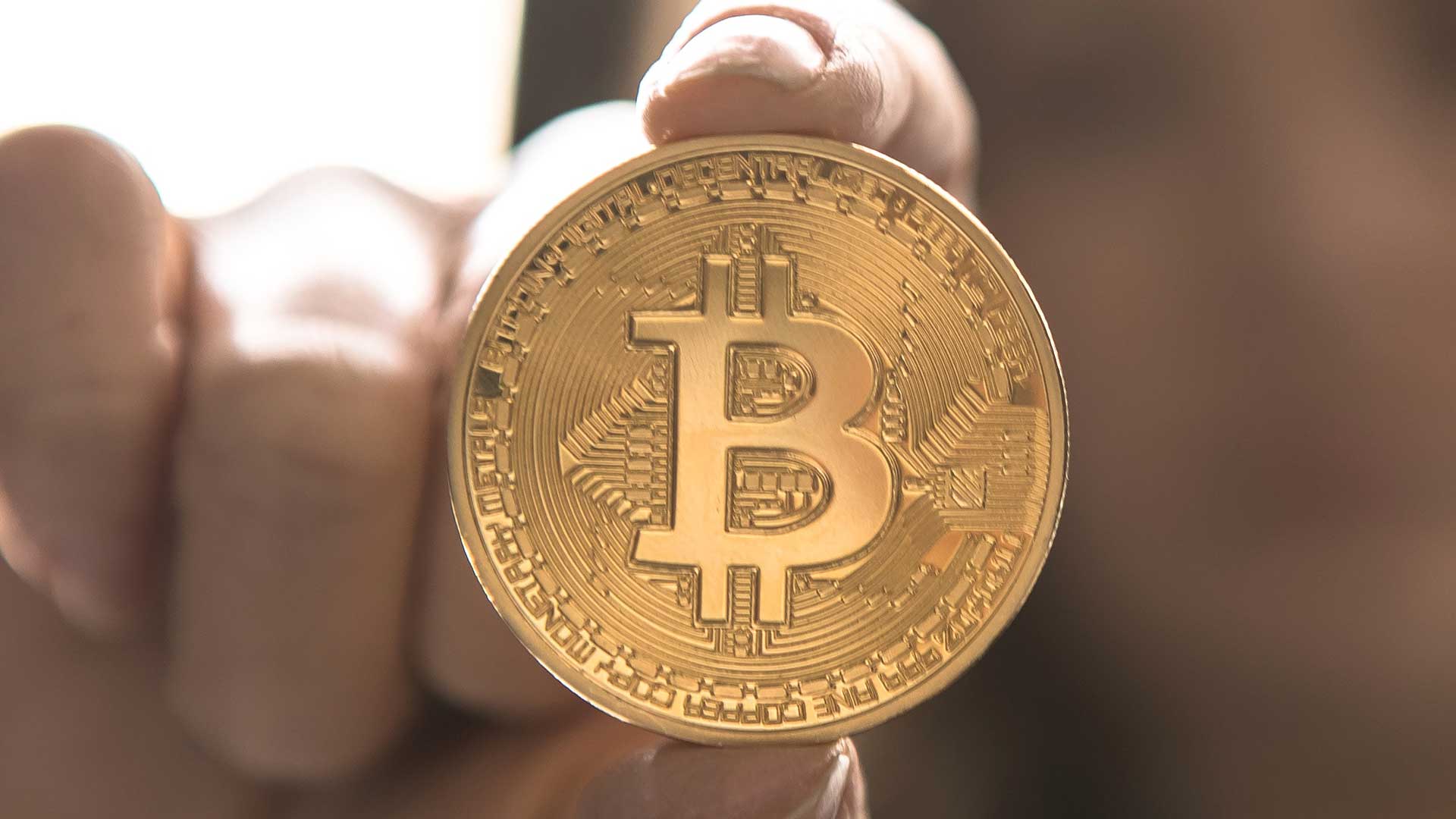 Bitcoin is forming a bullish structure even as its short-term bias favors a downtrend.

That is according to a textbook technical pattern known as the Falling Wedge. The indicator is confirmed when an asset plunges continuously while leaving behind reactive higher lows and higher highs. It results in two contracting descending trendlines behaving as parameters to the asset.

So it appears, Bitcoin is trending downwards inside a Falling Wedge. The pattern’s top is $10,428, a resistance level from June 1 that sent bitcoin correcting lower. Since then, the cryptocurrency has tested the Wedge’s upper trendline as resistance and lower trendline as support.

The outcome of a Rising Wedge is typically bullish. As bitcoin trends further lower and break below crucial support levels, its upside reckoning should come as it closes towards the Wedge’s apex – the junction at which the upper and lower trendlines intersect.

After that, the cryptocurrency should break bullish above the upper trendline and move towards upside target near the top of the Wedge. In the current case, that high is near $10,428, which roughly puts the pattern’s bullish mark near $10,500.

The conical tip of the Wedge pattern currently sits near $8,600. As bitcoin moves lower, it would eye the level for a potential rebound to the upside.

The outlook makes the cryptocurrency very bearish in the short-term, given a fall towards $8,600 risks panic-selling by weak traders. A prominent analyst on TradingView.com sees bitcoin crashing to as low as $5,000 should it closes below $8,600 – a scenario that would invalidate the Rising Wedge.

Meanwhile, the analyst asserted that maintaining a concrete price floor above $9,200 – a June 2020 support – would reduce the probability of a failed bullish wedge.

“Any daily close below 8600 will be the right time to exit the market and position yourself in USDT! We can go way lower can even touch the 5k level,” he wrote. “Maintaining that $9200 level will save us from being bearish but if somehow BTC manages to close above the $10,500 Key Resistance, we will be entering a potential multi-year Bull Market.”

Despite the potential setbacks, old fractals show a higher probability of Bitcoin attempting a breakout move towards $10,500.

The cryptocurrency formed a similar Falling Wedge pattern between May 15 and May 27 that eventually broke to the upwards. Ultimately, the price tested and even moved above the Wedge top of $9,957, as shown in the first chart above.

Bitcoin painted another but broader Falling Wedge pattern during the downtrend of 2018. It eventually resulted in a massive breakout that took the price from circa $3,12o to circa $14,000.

Is Bitcoin a good investment?