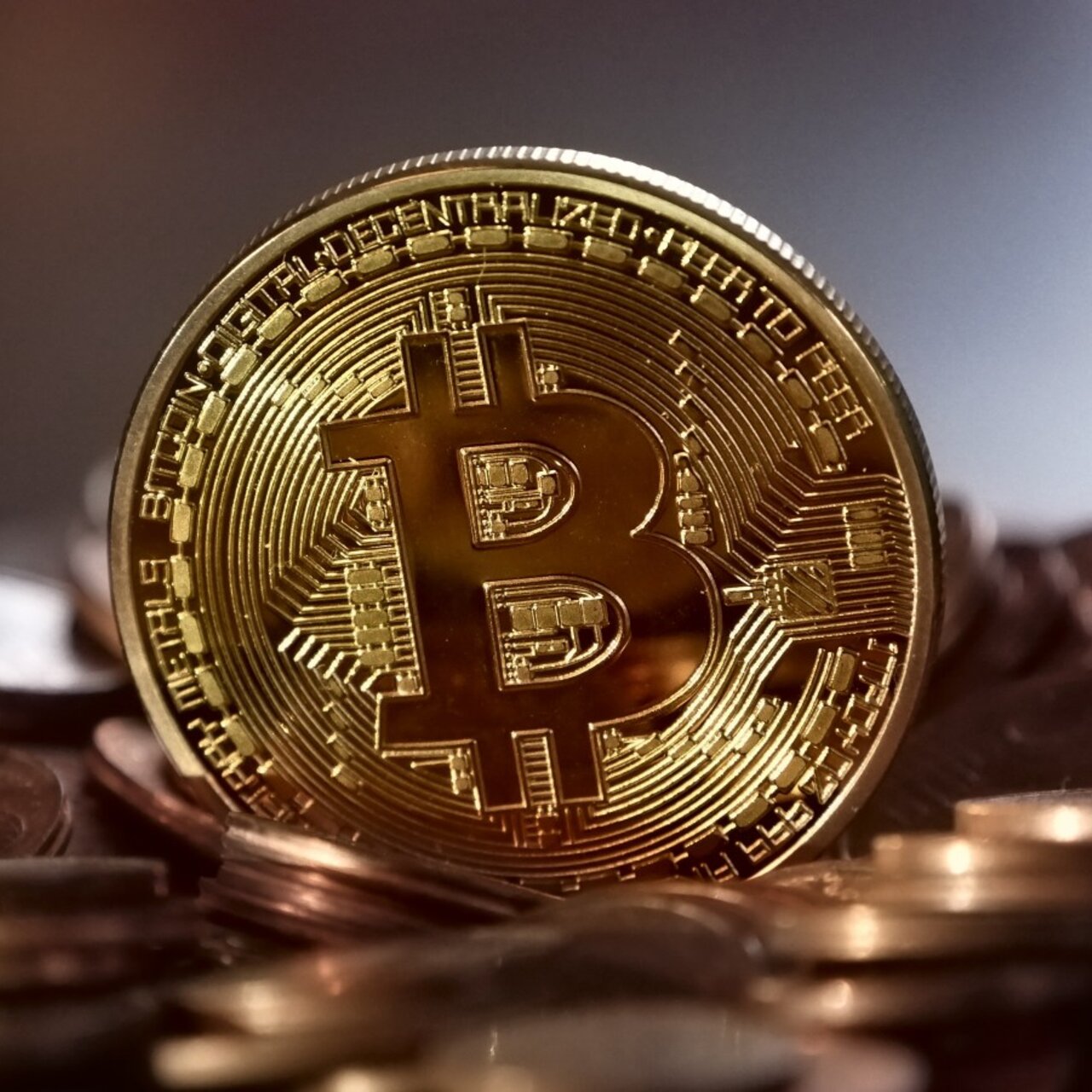 BITCOIN COULD SURGE PAST $10,000 AS ETHEREUM “HAMMERS” HIGHER: TOP ANALYST

Bitcoin and the rest of the crypto market have performed extremely well over the past few days, bouncing 10% from last weekend’s correction lows.

Though one cryptocurrency has been dramatically outperforming all the rest: Ethereum.

The second-largest cryptocurrency and foremost altcoin was up 10% on Saturday, surging higher on the back of an influx of buying pressure. It was a move that allowed Ethereum to break past a crucial resistance.

Although Bitcoin has yet to follow Ethereum higher, analysts say that ETH’s strength could drag the rest of the market higher.

One prominent trader asserted that ETH’s ability to continue to “hammer” past key resistances is adding fuel to the Bitcoin bull case:

“ETH continues to hammer up, dragging BTC past a $10k breakout. That adds fuel to ETH until ETH has gone fully absurd. That’s my favored son scenario.”

Bitazu Capital founding partner Mohit Sorout shared this sentiment in his own analysis on the matter. In reference to the chart below, he explained that “Ethereum maximalists are waiting for Bitcoin bulls to join the party.”

The chart below shows that Bitcoin has yet to break a downtrend formed at the end of April while Ethereum has.

As ETH led BTC higher during February 2020’s rally, chances are BTC is about to break past the level indicated in Sorout’s chart too. Should this happen,~$10,100 could be within BTC’s sights in the coming few days.

BTC IS BULLISH TOO

Bitcoin, too, is showing technical and fundamental strength.

As reported by Bitcoinist previously, the leading cryptocurrency is on the verge of closing above a key downtrend resistance on a monthly time frame.

Analyst Eric “Parabolic” Thies pointed out this technical occurrence with the chart below. It shows that BTC is finally peaking above the downtrend formed after the $20,000 high.

Thies believes that Bitcoin closing the May candle above that crucial level in approximately four hours (as of this article’s writing) will be “incredibly significant for bulls.”

Adding to the bullish confluence, there are macroeconomic and geopolitical trends favoring BTC growth.

Matt D’Souza — CEO of Blockware Mining — recently identified four such trends, some of which are as follows: