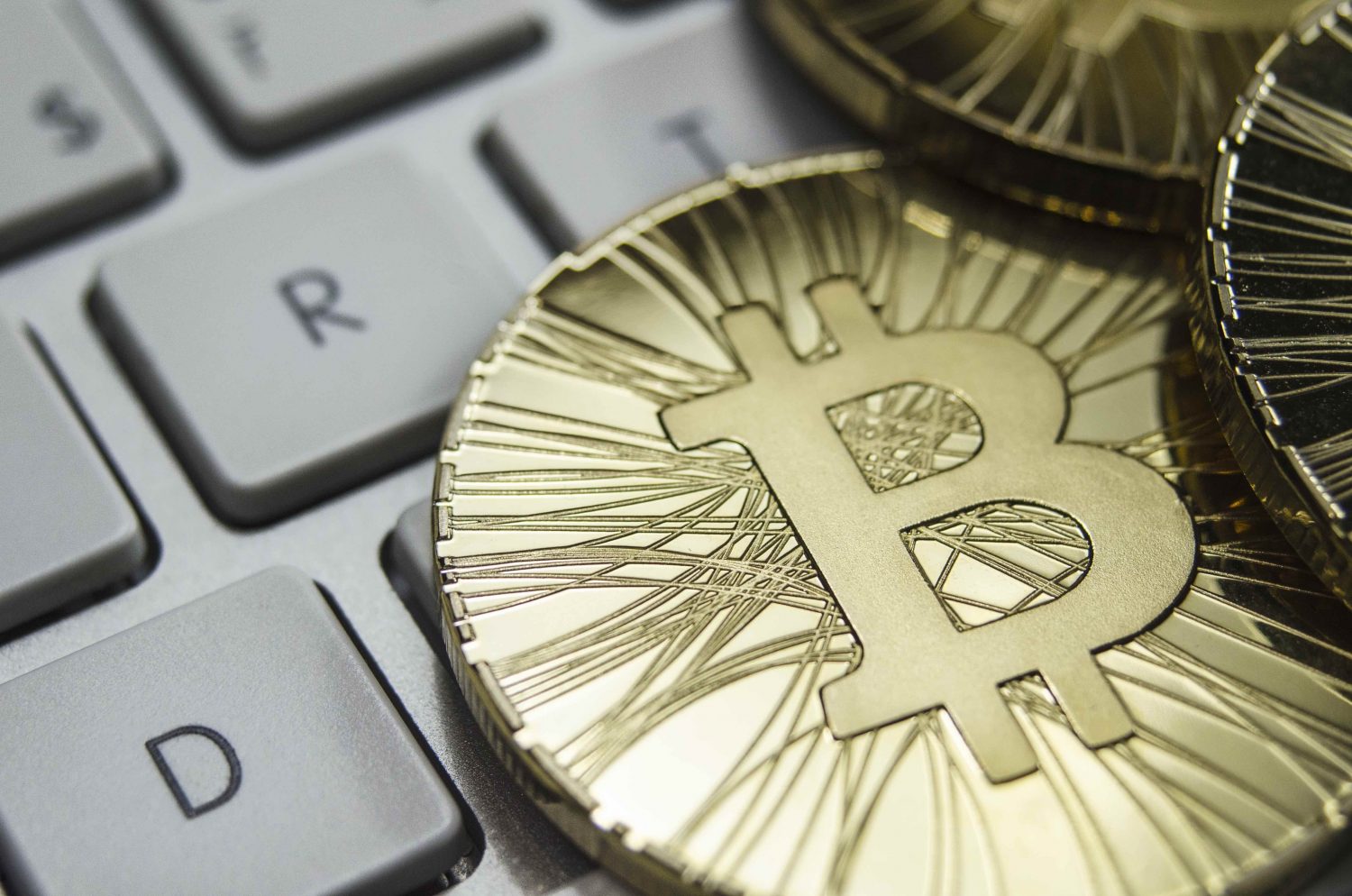 Bitcoin derivatives are moving away from retail

The recently concluded quarter, Q2 of 2020, was a tale of two halves. In the first half, Bitcoin noted massive recovery after its worst crash in 7 years in March, while in the second half, the cryptocurrency saw unnerving consolidation, which has continued till today. What is peculiar during this phase was while the price remained largely unchanged, the cryptocurrency’s customer base and exchange dominance shifted.

BitMEX, the veteran crypto-derivatives exchange, noted the highest losses on both the Bitcoin Futures volume and Open Interest fronts. In the daily trading volume dominance index from April to June, BitMEX’s dominance dropped by 11.3 percent. Now, it takes the second spot on the ladder, behind Binance, which also lost 4.3 percent but still holds over a third of the entire market’s volume.

The report highlighted that the reason for BitMEX and Binance losing dominance was Huobi since it ended the quarter with 18.7 percent volume dominance, despite its market appearing “stagnant at best.”

While overall volume decreased between quarters, Open Interest did not. In fact, the report stated that Open Interest ‘doubled’ in Q2, inferring that investors are “expecting more volatility.” Even in terms of positions opened, BitMEX lost 11.6 percent dominance, which the report stated was “signaling a shift in investor preferences.”

It should be noted here that prior to the March crash, when most positions were liquidated, BitMEX had an OI of $1.2 billion and now, it stands at $944 million. Binance saw opposite movement, with its OI, pre-crash at $154 million, now at $410 million.

Despite the change in ‘investor preference’ or the increase in competitor exchanges’ OI, BitMEX continues to hold over a third of the total Open Interest on derivatives exchanges.

Irrespective of the composition of exchanges, however, the doubling of Open Interest while volume decreased indicated that traders were less likely to either open short-term positions or trade with the intention to make a quick buck. Instead, traders were more likely, as the data suggests, to open long-term positions, post the quarter, either as a means to hedge against another asset or the trading price of Bitcoin.

A derivation of the motives of trading depends, ultimately, on the type of traders, which also saw a reshuffle. The report highlighted that derivatives are now “less poplar” among retail traders. This point is worth noting as Bitcoin’s investment capabilities have allowed several institutional investors to step in, some on the regulated side, many on the unregulated side.

Even after exchanges usually catering to deep-pocketed investors like BitMEX saw decreasing volume, the decrease in sentiment among retail traders bears significance for the expectation of price-swings in Bitcoin. The aforementioned March crash began with liquidity fears, but was made more severe because of the depth of the derivatives market. If Bitcoin continues to move away from retail investors and into the coffers of institutional investors, it will only exacerbate such price swings.

Bitcoin price prediction: BTC/USD is at risk to move below $9,000 — Bitcoin confluence

Changpeng Zhao reveals he holds only BTC and BNB