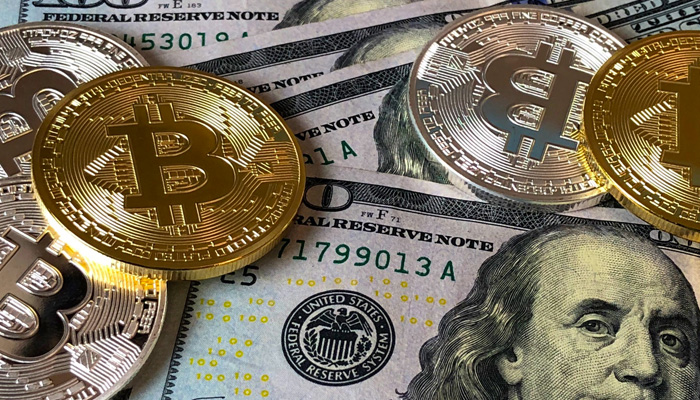 This indicates that the altcoins perform relatively well and are able to gain ground compared to bitcoin. According to some experts, a new alt season is on the way.
Bitcoin (BTC) is worth $ 4,132.87 at the time of writing and is 0.85% in the plus. BTC is in a clear up trend and is getting closer to that important resistance level at $ 4,200. The price already touched on this level a few days ago, but it started off strongly. So it remains to be seen what BTC will do this time. If the bulls manage to break through the level, the next important price level is the resistance at $ 4,400.

The ethereum (ETH) rate is almost identical to that of bitcoin. ETH is trading well above the support at $ 140 and is now worth $ 142.31. In the last 24 hours, ETH increased by 0.94%. It is likely that ethereum is pulled when bitcoin makes a strong movement up or down.
At the moment there are no noticeable risers in the top 10. With 1.44%, EOS is the biggest riser at the moment, and seems to be making up for the losses after yesterday’s Bithumb hack.

Russian social media platform VKontakte may launch its own cryptocurrency

Bitcoin, Ethereum Fees Are Through the Roof Again. Here’s Why