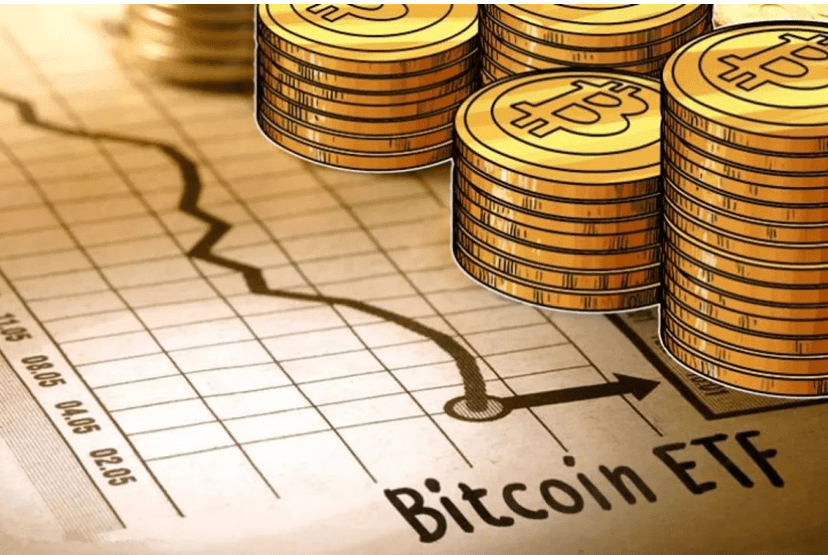 The regulatory has already rejected several proposals for the ETF including one from the Winklevoss twins. SEC said that it is taking time to monitor the cryptocurrency market for various risks and price manipulation. At the moment, it is holding on to another proposal by VanEck and Solid X supported by Cboe.  Jackson explains:

“Eventually, do I think someone will satisfy the standards that we’ve laid out there? I hope so, yes, and I think so. Getting the stamp of approval from the deepest and most liquid capital markets in the world is hard, and it should be. Once we make it available to everyday mom and pop investors, we are taking risks that Americans can get hurt.”

While commenting on the case of the Winklevoss twins ETF rejection, Jackson added:

“The case that we had last year involving the Winklevoss trust, in my view, was not a difficult case. So there you had a situation where the risk for manipulation and for people getting hurt was enormous. The liquidity issues in the market were very serious.”

Bitcoin price is seen trading at $3,362.40 after failing to break past the stubborn resistance at $3,380.  Bitcoin spiraled below the support at $3,400 yesterday but managed to find support at $3,350. While the buyers pushed for correction to the upside, they still the momentum to overcome the pressure towards $3,400 (supply zone). Meanwhile, short-term support is established at $3,360 (demand zone).

After Bitcoin surged to $28,000 and Ethereum hit $740, analysts have begun to fear a correction