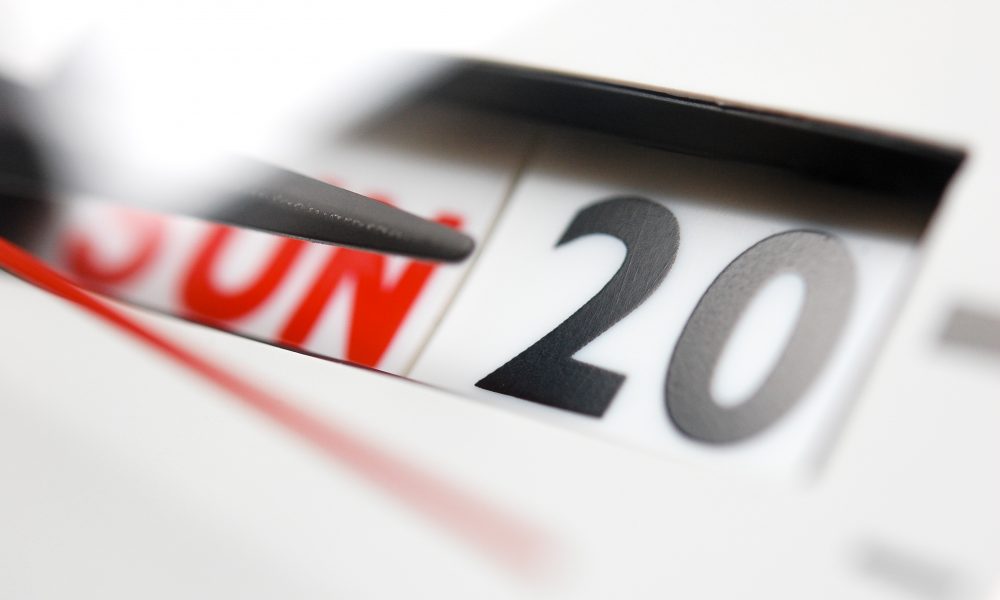 Bitcoin ETF: The earliest approval is in 2020, says Brain Kelly

The last time Brian was under the limelight for the same was when he remarked that there was “no shot” for a Bitcoin ETF this year. Now, he opined on the most-anticipated exchange-traded fund, the VanEck ETF. The VanEck ETF was withdrawn by the firm towards the last week of January 2019 because of the government shut-down. Nonetheless, the firm reapplied for a proposal change after Trump bought the shut-down to an end.

Here, Brian re-affirmed that the crypto sphere will not be seeing an ETF anytime before 2020. He went on to say:

“The SEC has been fairly clear about what they expect and they expect that there is a global exchange that is regulated by them or at least there is an exchange that’s regulated by the SEC or one of the regulatory agencies in the US and that the majority of the trading or some portion of the trading that is meaningful trades on that exchange so they have the ability of you through that. we don’t have the exchange infrastructure for that yet”

Brian further spoke about whether the space actually needs an ETF. Here, he stated:

“I do think so. I think the investing public should have the ability to invest in Bitcoin right. I mean why is the only way to get into Bitcoin is either to buy it via coinbase or hold your own private keys or it accommodates someone like me and have to be an accredited investor you should be able to buy Bitcoin it’s a legitimate asset you should be able to put it as part of your portfolio”

This was followed by Kelly stating that there a possibility that the investors and traders are going to see a Bitcoin ETF in 2020. He further added, “I think that’s the soonest but I do have a lot of confidence that sometime in 2020.”

Abra: Invest in shares and ETFs with Bitcoin

Bitcoin Could Be in the Midst of Corporate FOMO: Statis CEO