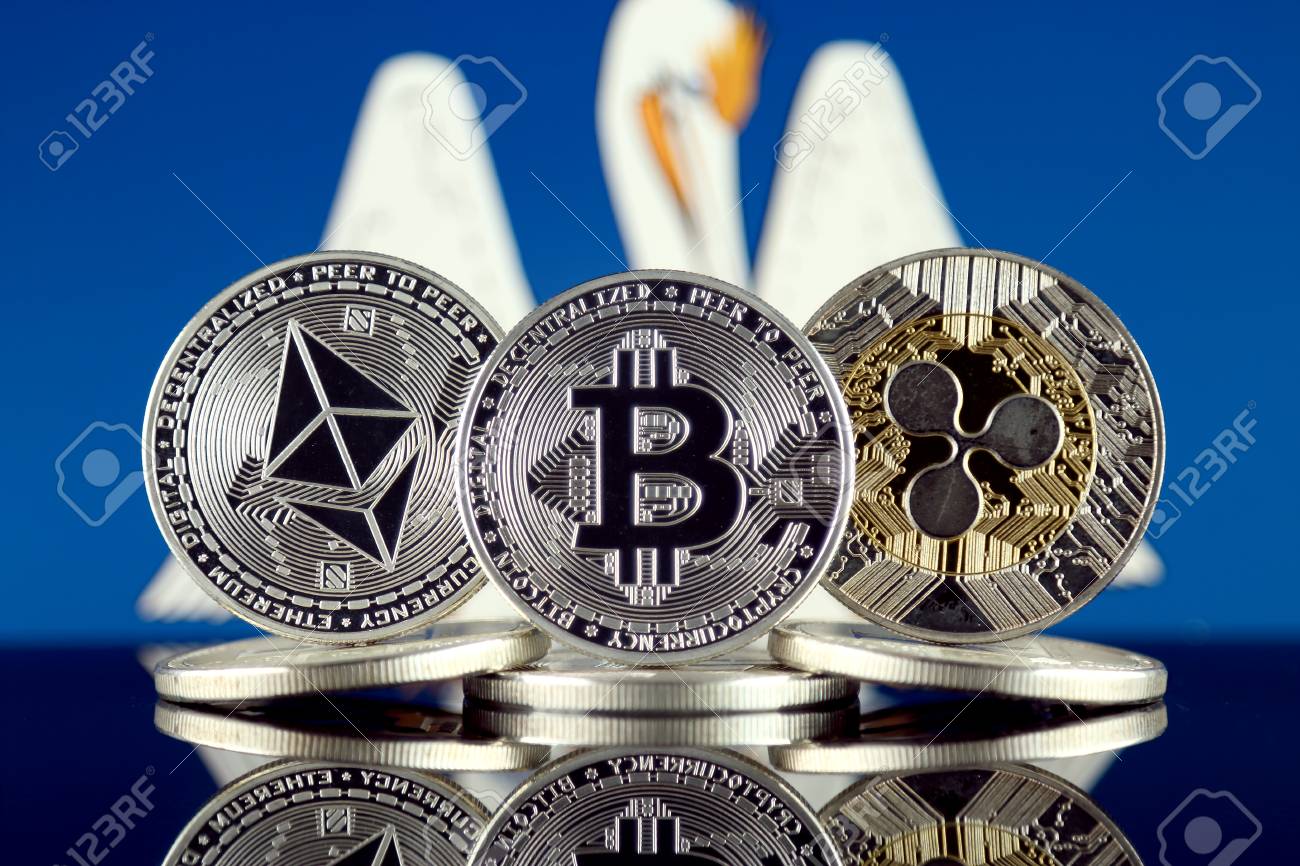 Bitcoin, Ethereum and XRP Wrap up May with Bullish Gains as June Opens Up New Price Possibilities

The cryptocurrency market has been on the uptrend over the past few weeks as prices began to ease in the bullish realm. The first day of June also saw a decent hold on Bitcoin prices, which in turn ensured that the altcoin market did not suffer any damage.

Surprisingly, out of the top three cryptocurrencies, Bitcoin was the only asset that witnessed a dip in the 24-hour spectrum. Ethereum and XRP enjoyed decent price hikes, which reassured their supporters that immediate support would not be broken soon.

Bitcoin has recently enjoyed a particularly good spell on the charts as the value price has recently crossed the $10,000 threshold. This price stability comes as a result of traditional stocks still struggling to climb the top of the bearish trenches.

At press time, Bitcoin was trading for $9560 with a total market cap of $175.833 billion. An 8.75 percent weekly gain lifted the 24-hour market volume to $28.989 billion. This was a good sign for the world’s largest digital asset as the previous weeks carried with it a lot of economic problems, mostly associated with the spread of the coronavirus.

Bitcoin:
On the daily chart, Bitcoin’s immediate support was at $4820 while the immediate resistance clocked in at $10,022. The Chaikin Money Flow indicator was above the zero line after dipping below the main marker during the previous day. The climb signified that the capital coming into the Bitcoin market was much more than the capital leaving the ecosystem.

The Relative Strength Index maintained its stronghold near the overbought zone. Bitcoin’s RSI has had first spiked in the middle of March after which it has only faced slight turbulences. The analysis showed that as more people begin investing in Bitcoin, the graph would only climb up more.

The Bollinger Bands began moving in a parallel fashion as the prices stagnated between the $9400 and $10,000 range. The previous price outbreak occurred towards the end of April when the Bollinger bands diverged from each other.

Ethereum:
The second-largest cryptocurrency enjoyed the last week of May as the price stabilized above the $200 mark. At the time of writing, Ethereum’s traded for $236.66 while the market cap jumped to $26.53 billion. The Vitalik Buterin cop-founded cryptocurrency was the biggest weekly gainer with a 17 6 percent hike between May 24 and May 31.

Ethereum’s immediate support was at $110. 2 while the immediate resistance had surged to $238. The price hike further caused the Relative Strength to shoot up, which meant that more people were buying ETH tokens than those who were selling it.

The Bollinger bands associated with Ethereum had diverged a bit as the green candles continued their climb. Looking at the graph, it was pretty evident that Ethereum was heading towards the 2020 peak it had set in the beginning of February.

The Chaikin Money Flow for Ethereum rivalled that of the February performance. Investors were reinvigorated after the latest price increase.

Although 2020 did not provide the best start to Ripple’s native cryptocurrency, it was still determined to compete with its closest rival on the charts. On June 1, XRP was worth $0.2 while its market cap was well off Ethereum’s at $9.026 billion. A 5 percent weekly gain allowed XRP’s 24-hour market volume to rise to $1.705 billion.

XRP’s Bollinger bands had converged after the price movements stagnated during the previous week. This was still considered a positive sign as the trading volume had increased over the same time period.

The Chaikin Money Flow indicator for XRP had risen significantly after an increase in market activity. The XRP army was confident that as more people enter the ecosystem, the trading volume would increase proportionately.

Ripple vs Bitcoin: BTC’s Price Outperforms XRP Over Past 7 Days

Bitcoin Last Flashed This Signal After the Crash to $3,700. It’s Almost Back