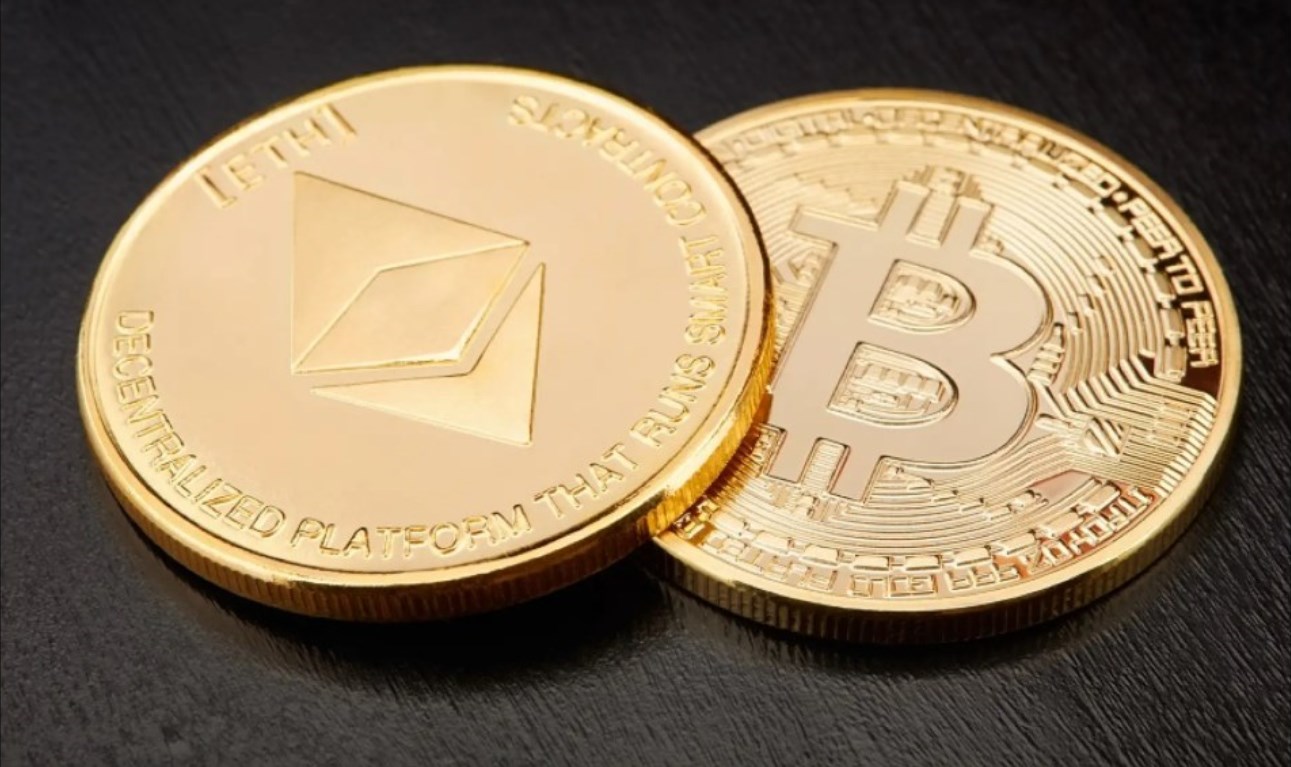 Despite many in the community speculating that the altseason may finally be here and Bitcoin may soon lose its starring role, most of the crypto-market continues to be dictated by the price movement of the world’s largest cryptocurrency. The fortunes of altcoins such as Ethereum Classic and Dogecoin are a case in point.

Bitcoin, the world’s premier cryptocurrency, has disappointed its many investors with its price movement over the past few weeks. Since hitting $10,213 in the first week of June, BTC has been on a steady downtrend on the charts, with brief upticks in price failing to reverse the market trend. In fact, a certain degree of stagnancy seemed to have entered the market, at press time, with the cryptocurrency noting gains of just 2% over the last week.

BTC’s movement, or rather the lack of it, is more evidence of the cryptocurrency’s value being stuck within a price band, one it has failed to breach for weeks now.

The same was underlined by the Parabolic SAR’s dotted markers since they were observed to be well above the price candles. On the contrary, the Chaikin Money Flow was climbing towards 0.20, suggesting that capital inflows were greater than outflows.

Bitcoin was in the news for its part in a recent Twitter scam, one that saw popular Twitter accounts such as those owned by Barack Obama, Elon Musk, and Binance being hacked to advertise a fraudulent giveaway.

The popular fork of the world’s largest altcoin, Ethereum Classic has enjoyed topsy-turvy price movement on the charts recently. At the time of writing, ETC was noting losses of almost 8% on the charts over the week, losses that came on the heels of a three-day period that saw ETC surge. Owing to the recent fall in prices, ETC continued to be some way away from its resistance level on the charts.

The degree with which ETC rose, before falling, was highlighted by the Bollinger Bands as the indicator’s mouth was widening, suggesting some form of incoming volatility. On the contrary, the Awesome Oscillator pictured very minimal momentum in the alt’s market.

According to a recent tweet by Ethereum Classic, almost 69% of all ETC holders bought the crypto near its 2018-high. So much for ‘But low, sell high,’ eh?

Dogecoin, the world’s most popular meme-cryptocurrency, took the community by storm last week after a TikTok video challenge pushed the alt to new heights. In fact, on the back of this surprisingly successful marketing campaign, DOGE surged by over 100% in a matter of just 3 days.

However, corrections soon ensued, with the past week seeing DOGE fall further and further on the charts. At the time of writing, DOGE had depreciated by over 37% since touching the aforementioned highs.

The increasing bearishness in the market was underlined by DOGE’s technical indicators as while the MACD noted a bearish crossover on the charts, the Relative Strength Index was falling steeply towards the oversold zone.

Bitcoin Is Here to Stay, CEA at Allianz Says, Here’s Why