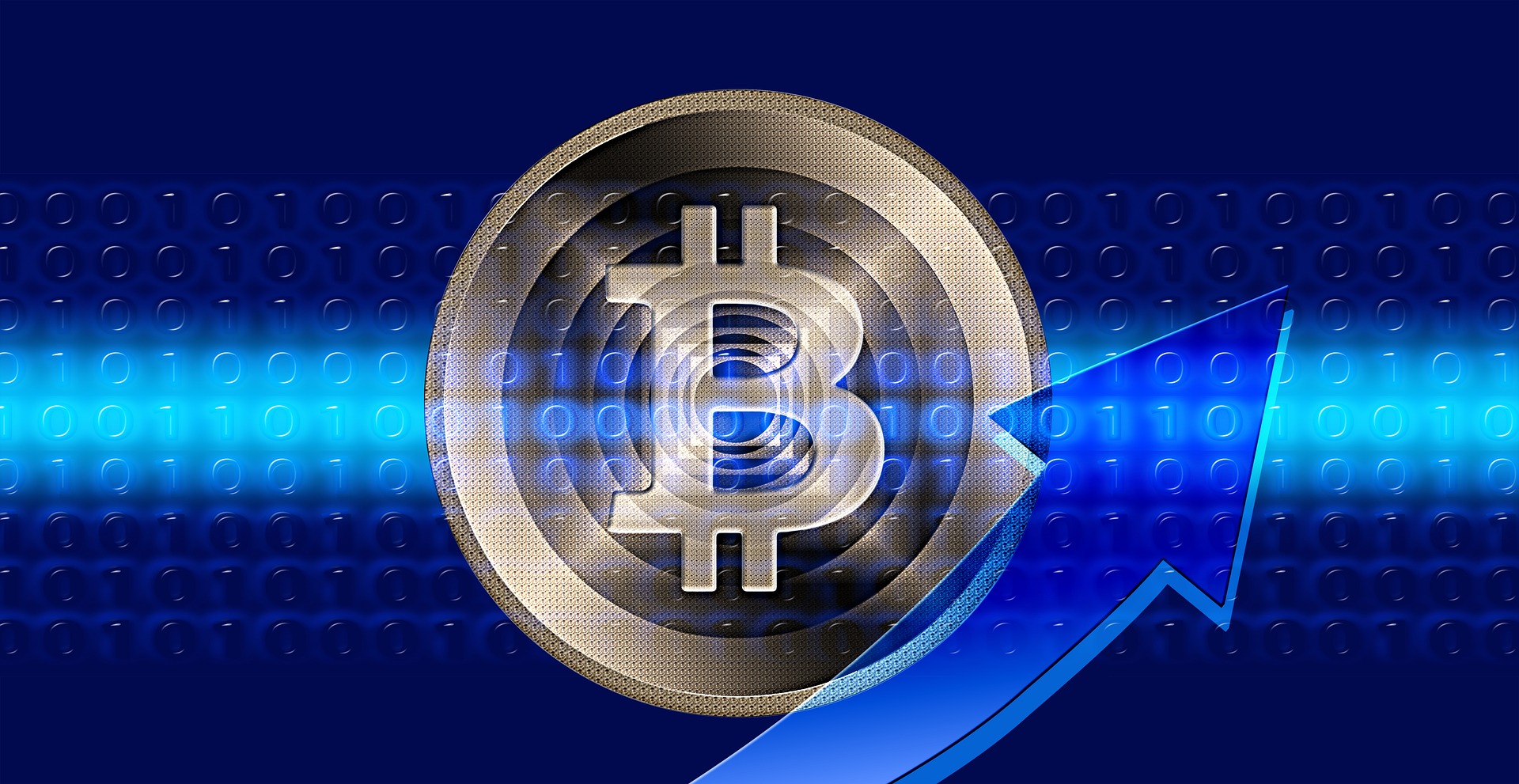 Traders return coins to exchanges as Bitcoin moves lower, with CryptoQuant expecting a “small” retracement below $9,000.

Bitcoin edging ever closer to a $9,000 support level may lead to a major sell-off by exchange users, one analyst warns.

According to data from on-chain analytics resource CryptoQuant, inflows of Bitcoin (BTC) to exchanges spiked on July 15.

When traders return Bitcoin to exchanges from a private BTC wallet, it suggests they have a desire to trade or sell at short notice.

The opposite is also true. As Cointelegraph reported, exchange balances witnessed a long-term downtrend, which in May, hit its lowest since late 2018, when BTC/USD crashed to $3,100.

Now, says CryptoQuant, nervousness over weak price performance appears to be sending a signal to prepare for downward volatility.

While order book data is still forthcoming — Kraken may be presenting an anomaly that does not reflect broad trader sentiment — overall conditions are decidedly bearish.

Ki added that should a sell-off begin, he did not foresee it matching that from March, when a cascading short event halved BTC/USD within hours.

For all exchanges, meanwhile, inflows remain far below their March-crash levels, indicating a tendency to hold — not sell — is still in place.

Bitcoin remains tied to moves on macro markets, which are themselves dictated by sentiment over coronavirus and geopolitical tensions between the United States and China.

The status quo has been hard to shift, and was responsible for the trading corridor in which BTC/USD has failed to exit since the third week of June.

At press time, the pair traded at $9,080, as selling pressure seemed to mount in line with CryptoQuant’s predictions.