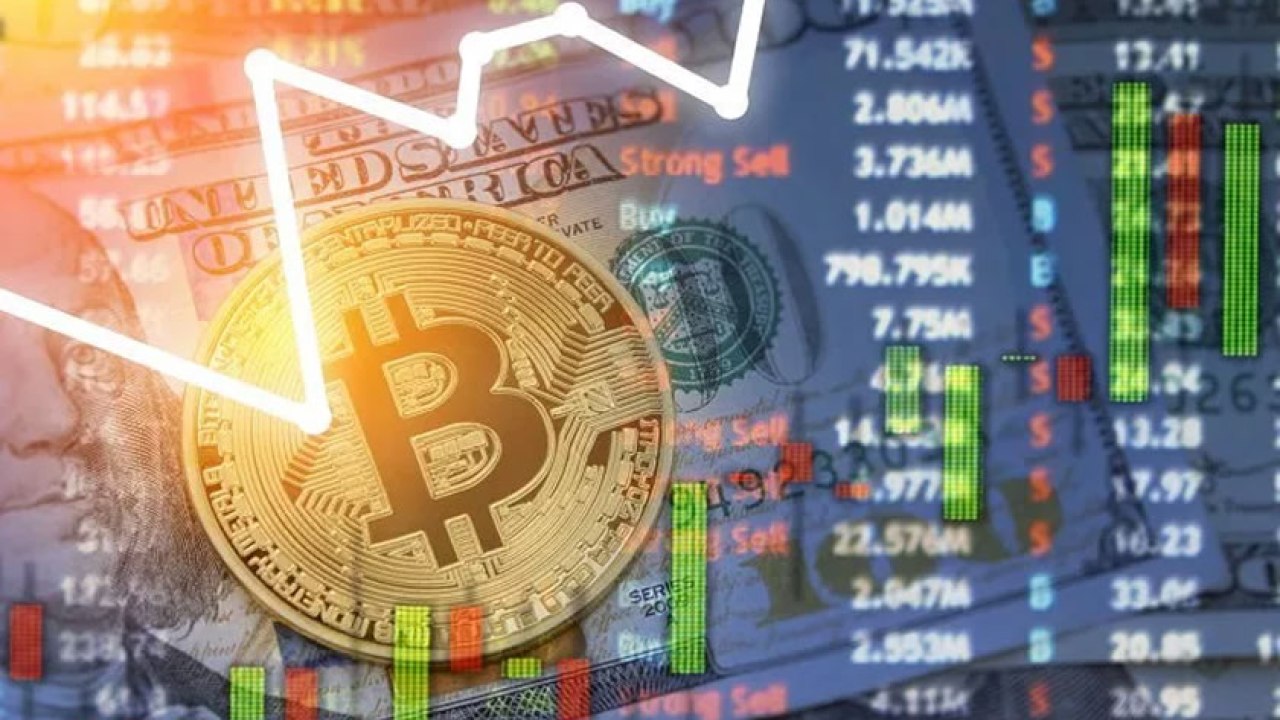 Investors are gaining confidence in Bitcoin after its recent price action. If buy orders continue, the pioneer cryptocurrency could be poised for new yearly highs.

After jumping 2% in the last few hours, Bitcoin looks moon-bound after three months of sideways trading.

Bitcoin Is Breaking Out

Bitcoin has been trading within a narrowing trading range for the past three months. Ever since the halving event, investors appear to have lost interest in the flagship cryptocurrency and shifted their focus towards lower-cap altcoins, specifically DeFi.

The lackluster price action was mostly felt throughout July as BTC hit the lowest levels of volatility ever recorded.

“With only 11 days left of July, we’re currently seeing the tightest monthly price range in Bitcoin’s history! We have never seen a price range this low (currently 6%), with the all-time low being 9% from May 2015,” said Arcane Research.

While Bitcoin trades flat and offers few clues of where it is headed next, the Bollinger bands on its daily chart have been squeezing.

This behavior indicates that momentum for a significant price movement is building. And the price action of the past few hours may suggest that the trend will be upwards.

Indeed, the pioneer cryptocurrency appears to be breaking out of a bullish pennant. This technical formation was created as a direct result of Bitcoin’s price movement, where two trendlines that converge can be drawn in different directions.

In an ascending trend, the creation of a pennant can lead to further gains.

By measuring the distance between the pennant’s highest points and adding it to the breakout point, this pattern estimates a potential upside target of 15%. If validated, a further increase in the buying pressure behind Bitcoin could see it rise toward mid-February’s high of $10,500 or even a new yearly high.

IntoTheBlock’s “In/Out of the Money Around Price” (IOMAP) model suggests there is a considerable supply barrier that the bellwether cryptocurrency must overcome to reach the target presented by the bullish pennant.

Based on this on-chain metric, the $9,470 resistance level is the only hurdle to may prevent a further price increase. Here, roughly 1.50 million addresses had previously purchased over 936,000 BTC.

Holders within this price range might try to break even in their long positions in the event of an upswing. If the selling pressure is strong enough, it could impede Bitcoin from achieving its upside potential.

It is worth noting that the flagship cryptocurrency currently sits on top of a massive supply wall. The IOMAP cohorts reveal that 3.15 million addresses bought 1.74 million BTC between $9,060 and $9,330.

Due to the high level of interest around this price zone, only a daily candlestick close below this zone can jeopardize the bullish outlook. If this were to happen, Bitcoin could drop to $7,700.

Are bitcoin and other crypto currencies good investments for retirement? [Video]