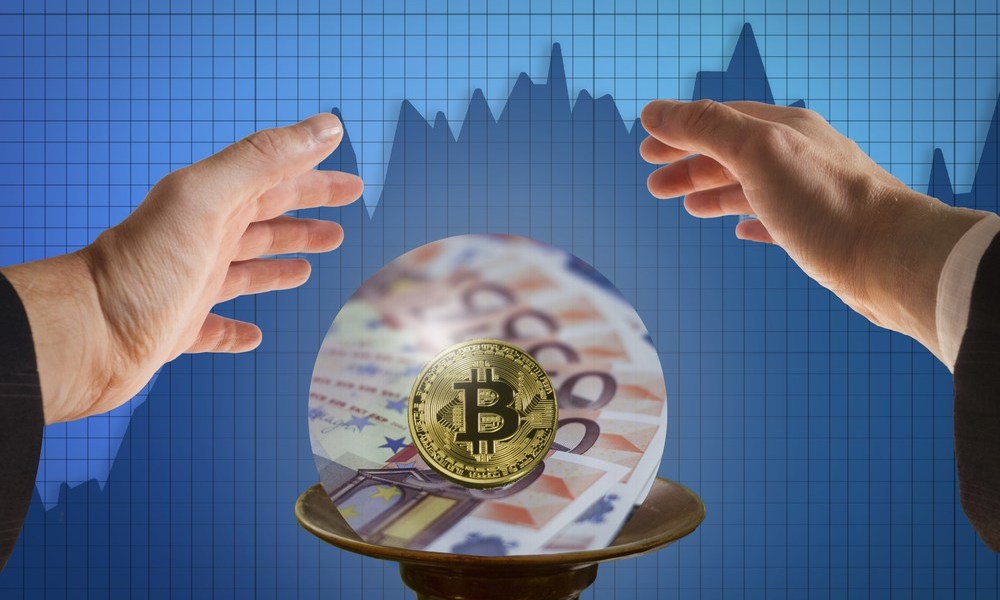 A test of the support area on the relative strength index (RSI) will be in favor of the rise in BTC/USD quotes. The second signal will be a rebound from the lower boundary of the rising channel. Cancellation of the growth rate of Bitcoin in 2019 will be a fall and a breakdown of the 1700 area. This will indicate a breakdown of the lower boundary of the channel and a further decline in the rate of Bitcoin with a potential target at 850. With the breakdown of the upper limit of the downward channel and closure of the cryptocurrency quotes above the 8500 level, we should expect confirmation the growth rate of the digital asset in 2019.

Bitcoin forecast and analysis BTC/USD for 2019 implies an attempt to test the support level near 2555. And further cryptocurrency growth continues with a potential target of 60 000. An additional signal in favor of the growth rate of Bitcoin will be the test of support area on the relative strength index (RSI). Cancellation of the option of raising the cryptocurrency will fall and the breakdown of the area of ​​1700. This will indicate a continued decline with a potential target below 850.

Customers Coinbase can store keys in the cloud