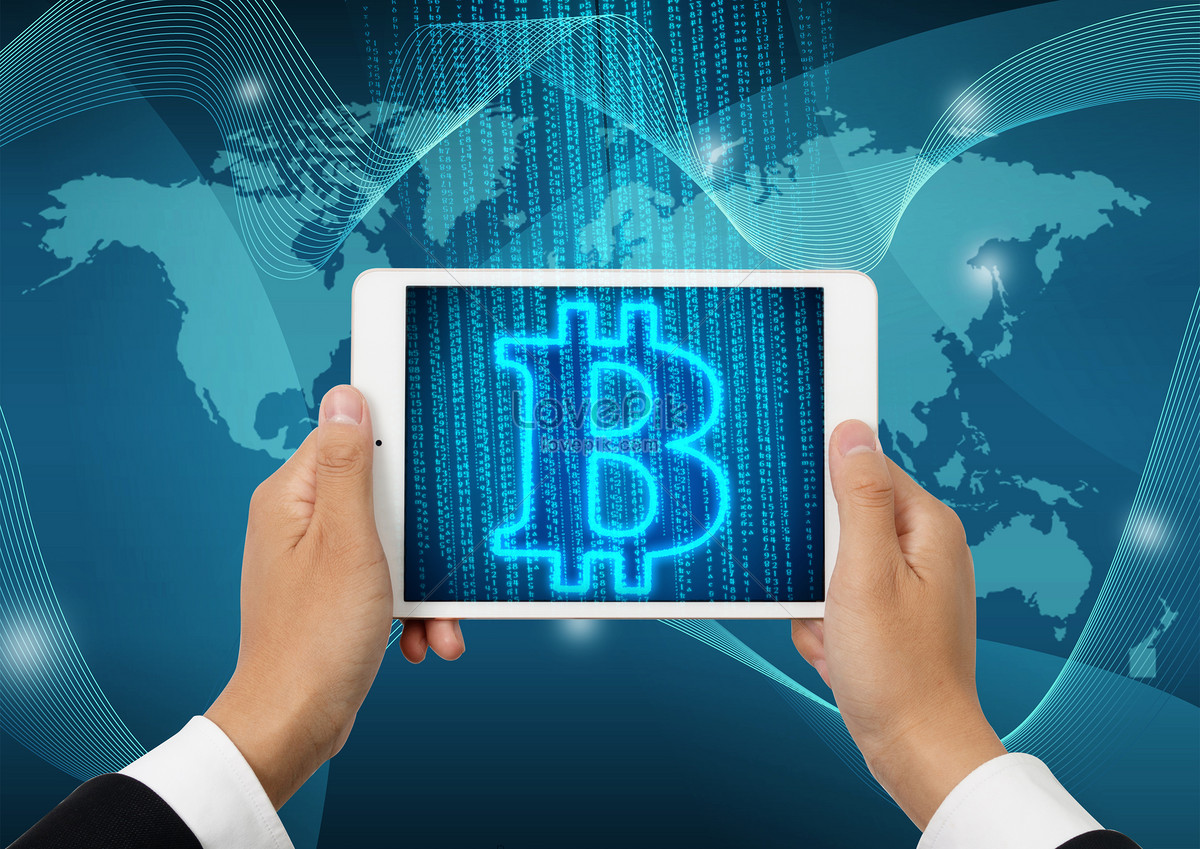 Bitcoin BTC/USD ends the trading week at the level of 9134 and continues to move as part of the correction and the formation of the reversal model of the inverted «Head and Shoulders». Moving averages indicate a bullish trend. Prices pierced the area between the signal lines up, which indicates pressure from the buyers of the asset and the potential continuation of the growth of asset quotes. At the moment, we should expect an attempt to continue growth and test the resistance area near the level of 9805. Where again we should expect a rebound and the continuation of the fall of the Bitcoin rate with a potential target below the level of 6245.

Bitcoin Forecast and Analysis June 29 — July 3, 2020 suggests an attempt at the resistance area near the level of 9805. Then, the cryptocurrency will continue to fall to the area below the level of 6245. An additional signal in favor of the Bitcoin rate drop in the current trading week will be a test of the resistance line on the relative indicator strength. Cancellation of the option of falling quotes of the Bitcoin cryptocurrency will be a strong growth and a breakdown of the area of ​​11025. In this case, we should expect the continuation of the rise with the target at the level of 12565.

Losing Bitcoin: Why It’s Important To Stay Vigilant In The Crypto Space

Strengthening US Dollar Could Bring Further Downside for Bitcoin