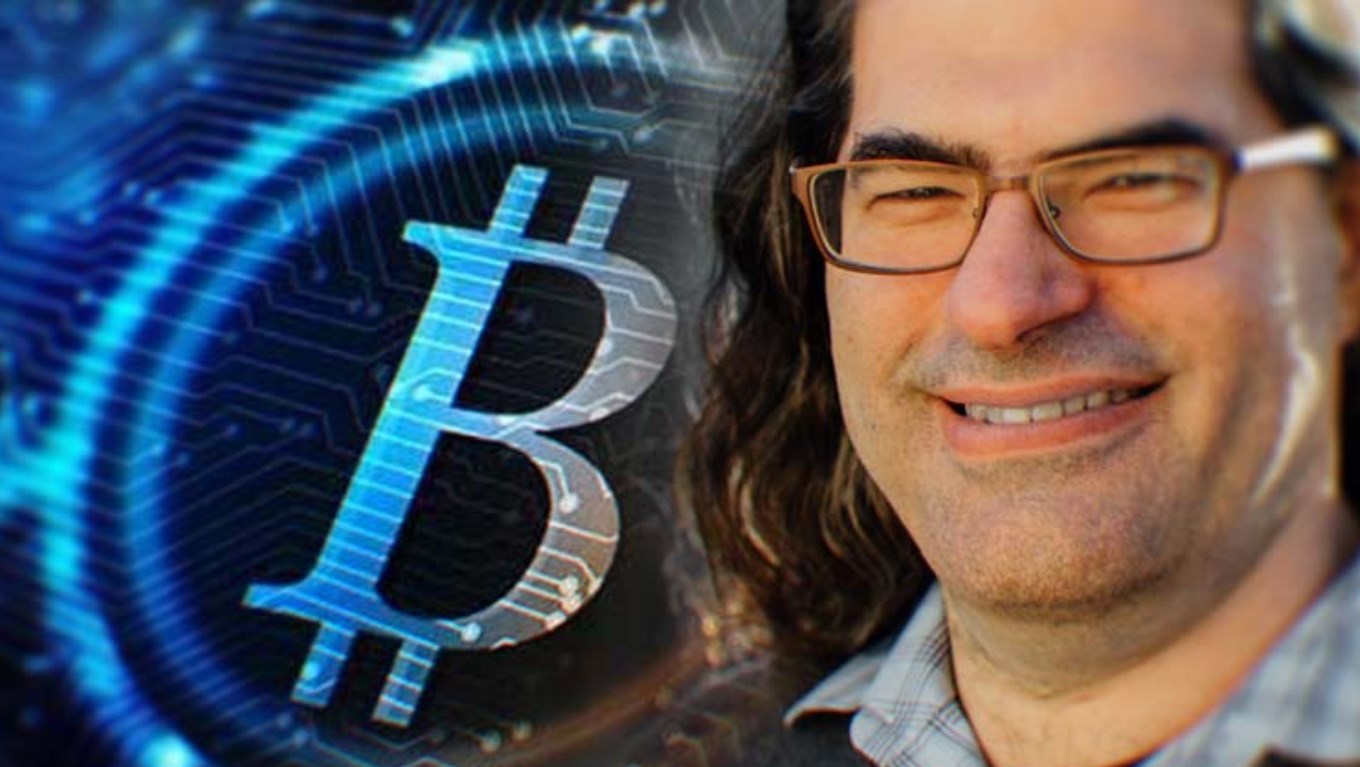 While Bitcoin [BTC] continues to strengthen as a Store of Value, the high fees continue to be a worrying signal for adoption. As the original idea of currency is moving to second layer solutions with Liquid and Lightning Network, the case for payment-based cryptocurrencies grows stronger.

The volume of value transfers on a blockchain can be used to filter the monetary transactions from the noise (Send messages or transfer data via the blockchain). The mean value of transfers in the last four years reflects a severe downtrend in Bitcoin SV [BSV]. Moreover, the transactions on Litecoin seem to be following an oscillating pattern, while Bitcoin Cash [BCH] is slowly converging in the range of 1,000-3,000 USD daily value around LTC.

Junk on the Blockchain

Furthermore, the percentage of non-monetary transactions on these cryptocurrencies paints a further grim picture for the hard-forks of Bitcoin. David Schwartz, the Project Director of the Litecoin Foundation tweeted,

Non-monetary inputs are an important indicator of actual usage on a blockchain.

He finds that the percentage of NMO for Litecoin is comparable to that of Bitcoin (less than 2%). However, the NMO percentage for Bitcoin Cash [BCH] and Bitcoin SV [BSV] is 8% and 25-50% respectively. He notes,

#BitcoinSV uses trx’s from #Twetch & weather apps to fill the blockchain with spam (621,767 trx’s in 24 hrs). People pay > $185 per coin for almost half of it’s blockchain to transport weather info & social media posts. Further, on BCH, he added,

#BitcoinCash had decreased to only 8% NMO% as of the past few days, but over the course of it’s existence the average is 20-50% non-monetary trx’s as well.

Which is Payment Cryptocurrency is Worthy?

Apart from being used as a medium of payment, there is another component of digital scarcity which makes a cryptocurrency lucrative. Bitcoin’s primary usage is SoV. Hence, it continues to build on bullish sentiments, despite high transaction fees. The supply schedule of Bitcoin [BCH] and Bitcoin SV [BSV] is comparable to Bitcoin.Advertisement

The circulating supply of Litecoin is 3.5 times more than of BCH and BSV. While. the price ratio of BCH/LTC and BSV/LTC is 5.33 and 4.28, respectively.

Here’s Why 2022 Will Be Insane for Bitcoin, According to Crypto Trader Lark Davis

Are Bitcoin HODLers panicking yet?

Here’s Why the Current Bitcoin Correction Is Different From BTC’s Collapse in May: On-Chain Analyst Will Clemente