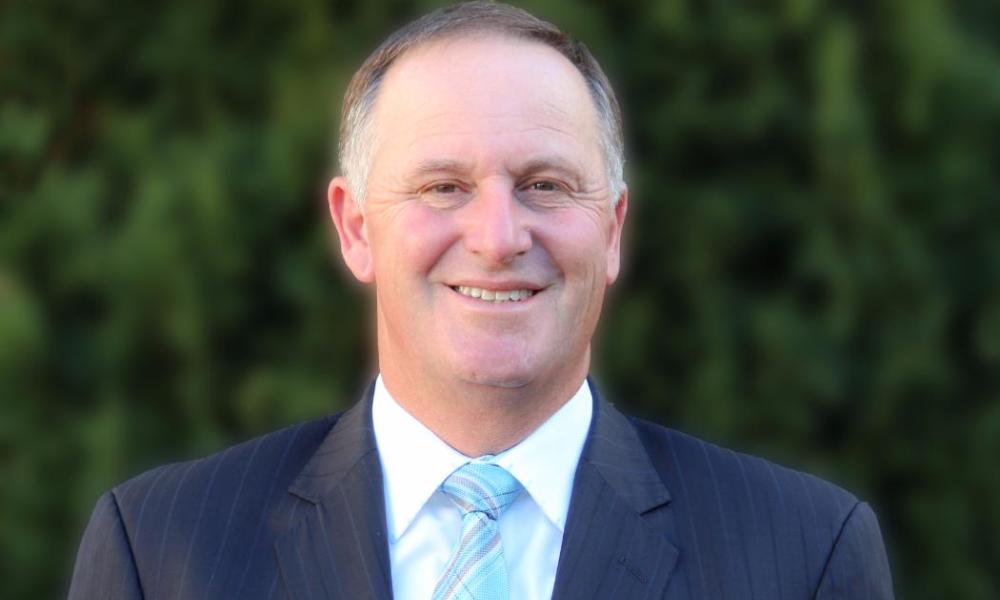 John Key, former New Zealand Prime Minister, is the latest in a line of notable individuals involved, albeit unknowingly, in a cryptocurrency scam. Bitcoin fraudsters are using the image of John Key promoting a Bitcoin scam. According to a report in Stuff.co.nz, the ad was designed for a company known as Crypto Revolt.

The ad, see below, resembled a business news page from New Zealand-based website Stuff, and it purports to conduct an interview with Key on his enthusiasm for the cryptocurrency. However, the website’s logo was replaced with the words NZ Times, which were positioned at the top, and all associated links redirected to Crypto Revolt’s site.