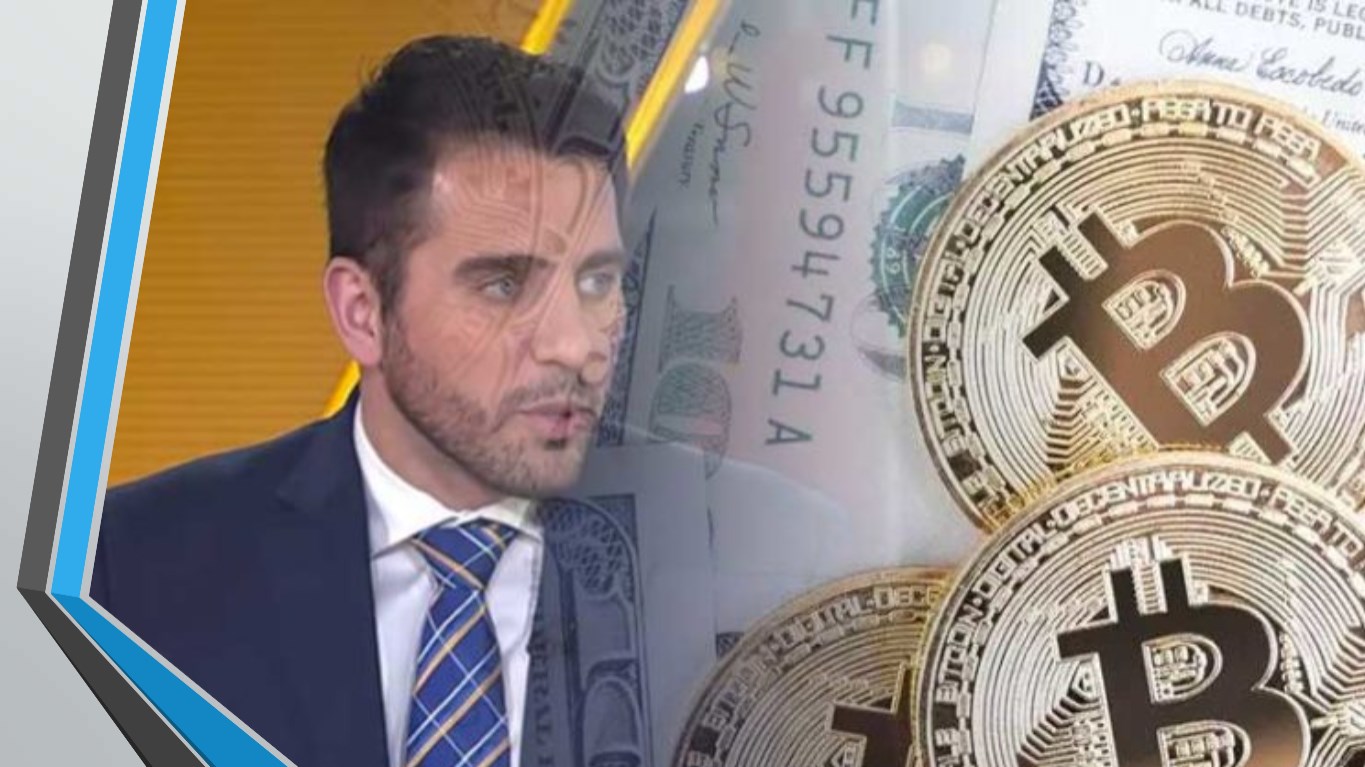 Bitcoin Has Outperformed All Other Asset Classes This Year: Anthony Pompliano

Vocal Bitcoin advocate Anthony Pompliano (aka “Pomp”) has published a Twitter thread to slam the “talking heads” who have been criticizing Bitcoin.

Pomp suggests his reasons why he believes the flagship cryptocurrency remains an excellent safe haven asset.

” ‘The taking heads’ have been proven wrong”

Anthony Pompliano published a tweet in which he explained his views on Bitcoin remaining a good safe haven.

Pomp looked at several theses brought forward by Bitcoin skeptics, confronting the critics with his arguments.

Why have Bitcoin haters been speaking against BTC again this year? The main reason is the economic shock that occurred in March and April, with Black Thursday happening on March 12.

Back then, Bitcoin plummeted along with the altcoins. The stock market followed and so did oil, plunging below zero. When the crisis struck, many people began selling not only Bitcoin, but other liquid assets too, explains Pomp.

“Bitcoin is up 300 percent since March lows”

Pomp continues, saying that since the market catastrophe in March (seven months since), Bitcoin has now surged over 300 percent and is up 83 percent year-to-date.

It has done much better than any other asset class this year in terms of value:

Bitcoin is up 83% year-to-date and up more than 300% since the March lows. It has outperformed all other asset classes by a material amount.

“Bitcoin’s correlation to stocks is at zero”

Pompliano pointed out that the biggest argument the “talking heads” have been using is that, during the hard times for the economy back in March/April, Bitcoin was correlated to other assets.

Critics used that as a basis to say that Bitcoin is no inflation hedge. Pomp argued that the same thing happened to gold, stocks and other markets, and that it was a temporary thing.

Right now, Pomp tweeted, Bitcoin’s correlation with the traditional markets has decreased over time and stands at zero. He calls BTC an ultimate safe heaven and says that BTC could not be more uncorrelated than it is now:

It outperformed stocks, bonds, gold, oil, and pretty much everything else. It also has a low to no correlation over any material amount of time. Bitcoin is the ultimate safe haven & the market is proving it.

Investors Dollar-Cost Averaging Bitcoin Since 2017 Made a 61.8% Return