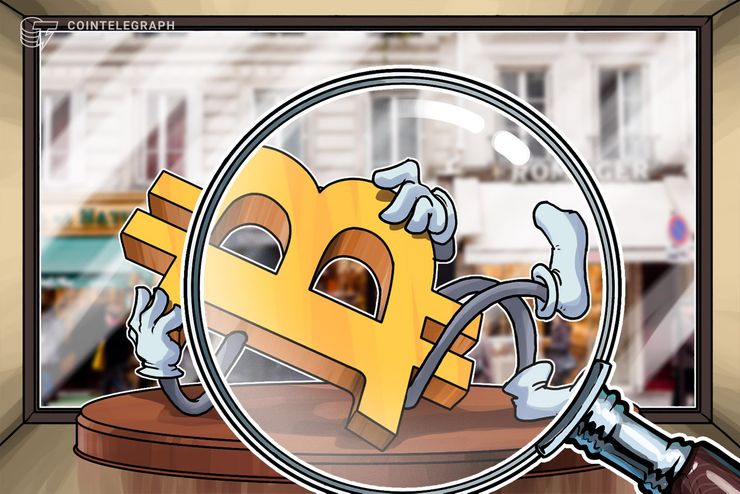 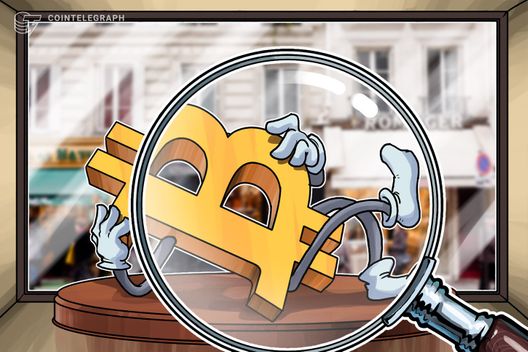 Bitcoin (BTC) can potentially have a high value or be worth nothing, noted Wall Street investor Bill Miller told CNBC in an interview on Monday, Jan. 7.

For instance, the coin’s lowest price hovered around $3,200 last year, he stated. However, now Bitcoin is trading over $4,000 again. Miller told Evans:

The investor also mentioned another tendency, noting that Bitcoin bottomed almost exactly 52 weeks after it peaked in December 2017, while the stock market didn’t bottom for another three to four weeks.

However, Miller highlighted that a reason he likes to include crypto in his portfolio is that there’s no obvious lasting correlation between crypto markets, stocks and bonds: while crypto can be down, traditional markets can be up, and vice versa.

“I’m a Bitcoin observer, but I wouldn’t call it a believer,” Miller concluded.

In December 2017, when Bitcoin hit its record mark of $20,000, Miller claimed to have invested almost 50 percent of the money from his hedge fund in top crypto. As of September 2018, Miller Value Partners retains $2.89 billion in assets under management.

Six months after, Miller said in an interview that he had been holding a modest one percent of his own assets in Bitcoin since 2014.

Moreover, Miller stated that “bubbles are necessary to bring capital into the market to see if these innovations are actually going to stand,” referring to Bitcoin’s rate in March 2018, when the coin was steadily going down after its historical peak.