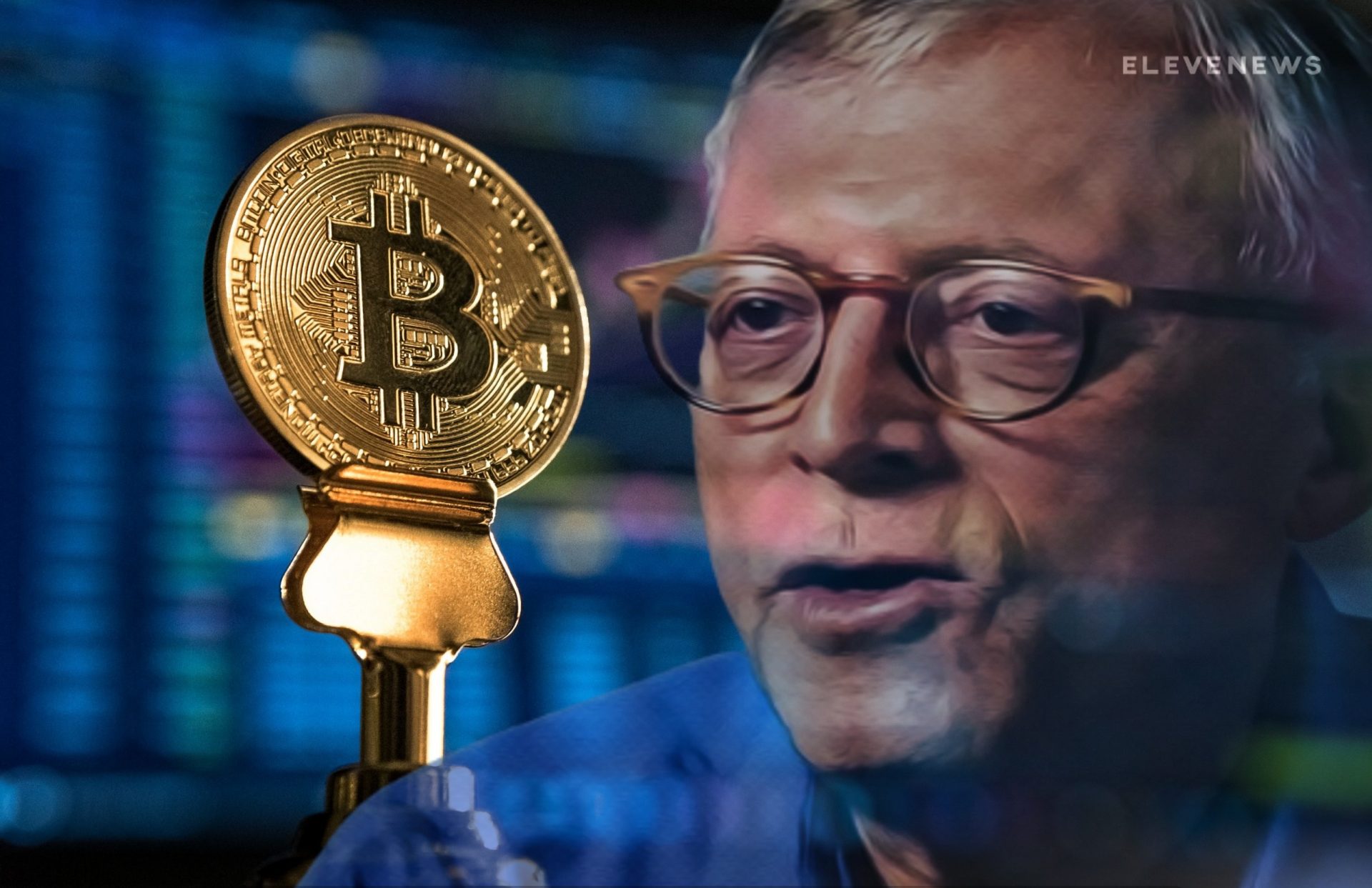 Savvy trader Peter Brandt believes that what’s happening to Bitcoin now is not a bull market, here’s why

Skilled old school commodity trader Peter Brandt, who often shares charts on Bitcoin and seldom mentions other cryptocurrencies, has offered an explanation of the current situation on the Bitcoin market and the jumps in volatility demonstrated by the flagship cryptocurrency.

“BTC is in broad congestion zone”

Brandt believes that Bitcoin at the moment is not in the bull market that began in February of this year, when it started climbing above the previous all-time high of $20,000.

According to the guru trader, the world’s leading cryptocurrency is in a broad congestion zone right now, starting with the highs reached in February.

Trading in congestion zones based on FOMO, Brandt added, can be a costly pastime.

Bitcoin is not in a bull market that started at Feb low. Rather, $BTC is in broad congestion zone commencing at Feb highs. FOMO trading in congestion zones can be an expensive hobby. pic.twitter.com/xBoI1dxNMU

Guess what? A pattern on a Bitcoin chart

Earlier today, Peter Brandt shared a screenshot of a Bitcoin chart and asked his numerous followers to guess what pattern is forming on the BTC graph right now.

Some suggested that this might be a Bear Flag or a “golden cross pullback,” but none of the commenters seem to have it right.

Peter Brandt did not comment to provide the correct answer to his riddle.