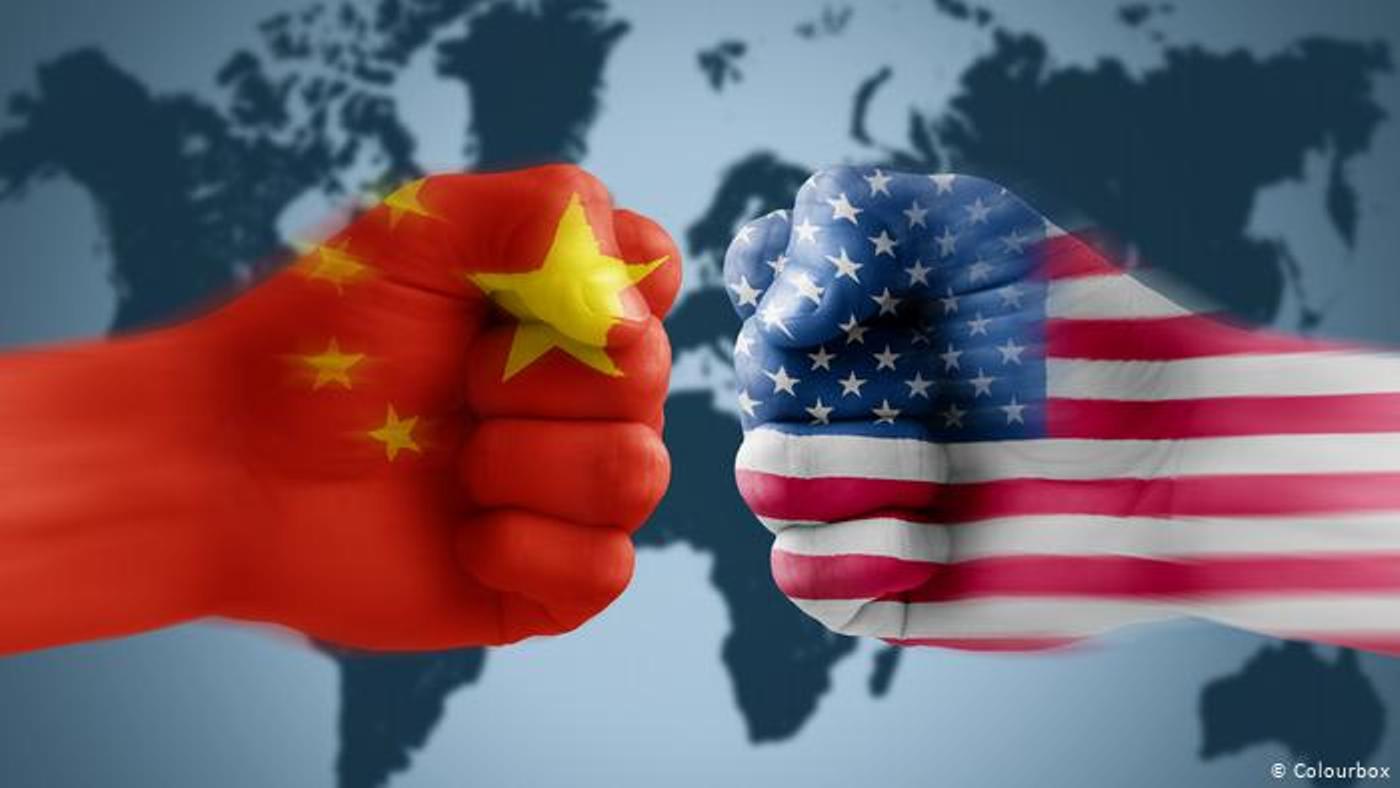 Bitcoin in the crossfire, as US-China tension heat up

With tensions mounting between the American eagle and the Chinese dragon, geo-political unrest may move the needle for Bitcoin. It feels like we’ve been here before doesn’t it? The age-old claim of the uncorrelated cryptocurrency affected by diplomatic tensions is a narrative that has been played in the past, and now with the respective eastern and western superpowers locking horns yet again, Bitcoin could be caught in the crossfire.

Even before the pandemic was afoot, the Trump administration was a vocal critic of China. As Covid-19 began wrecking the American and the world economy, most major countries began to rethink their diplomatic connections with China, and began to envision a global supply chain less dependent on Beijing. Going a step further, the United States is set to impose a range of sanctions against Chinese officials and businesses. Further, the anti-Chinese tensions brewing in Hong-Kong has also added fuel to the fire.

This diplomatic war between the United States and China could rekindle the geopolitical radar of Bitcoin, similar to last year. In an email to AMBCrypto, Lennard Neo, head of research at Stack Funds laid out the geopolitical tensions and said, like in 2019, Bitcoin could see an inflow,

“Speculators reckon a part of this capital has trickled into Bitcoin, given increased demand for the digital asset over the same period.”

Last year, when the US-China trade war escalated into the respective country’s monetary policies, Bitcoin saw movement. In August 2019, the Federal Reserve cut interest rates for the first time since 2008, shocking the market, but leaving the cryptocurrency unaffected. A few days later, the People’s Bank of China [PBoC] announced a decrease in the daily reference rate of the Chinese yuan [RMB], which was labelled by many in the US as “currency manipulation,” in response to the Fed’s decision. As China devalued the RMB, Bitcoin surged from $11,000 to $12,000, a 5.72 percent rise in three hours.

Months later, a similar push-and-pull effect was seen. With speculation of a Chinese central bank digital currency [CBDC] growing, a Beijing-Bitcoin move was on the cards. On October 25, as there were unconfirmed rumors of China being bullish on blockchain technology [not Bitcoin] the cryptocurrency’s price skyrocketed by 30 percent in 3 days. Later as the “Blockchain not Bitcoin” narrative was expanded, accompanied by unverified reports of Binance’s Chinese office being shuttered by authorities, the price crashed by 25 percent in the following two weeks.

While the narrative of a more ‘act east‘ policy is being displayed by Bitcoin’s price, there could be a shift this year. As tensions between Washington D.C. and Beijing are heightened yet again, Bitcoin is at a more precarious position this time around.

Following May’s halving, Bitcoin mining has become less profitable. With the price still perched below $9,000 as mining rewards drop to 6.25 BTC per block, a lack of price move could be detrimental to miners, especially those within China.

As the Chinese monsoon fades later this year, and cheap hydroelectricity is no longer available, there could be a move across the Pacific. The 65 percent hashrate currently controlled by China could shift to the United States and Canada.

Ethan Vera, pool operator of Luxor Mining Pool stated, “Chinese miners are generally more leveraged than North American [miners].” This ‘leverage’ problem was only intensified in March when Bitcoin dropped below $4,000 in one fell swoop. Once this mining leverage in China maxes out, likely following the decrease in cost-saving from hydroelectricity with the dissipation of Monsoon showers, the poised North American miners could takeover.

As miners leave China for the United States. Bitcoin’s price tug will adopt a more occidental approach. The cryptocurrency’s geo-political underpinning will radically shift, and with the price just below $10,000, a major move will be likely.