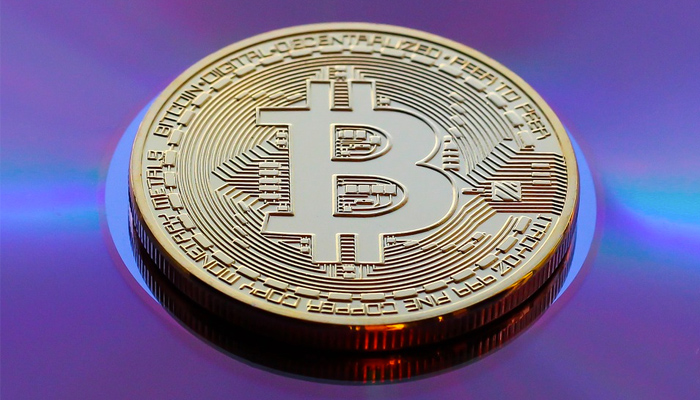 A bitcoin (BTC) price indicator is about to give a bullish signal. It concerns the 50- and 100-day Moving Average (MA). These two lines may form a bullish crossover on the 1-day chart in the coming days, which it did last in August 2018.

The 50-week MA covers the price data for approximately the past 12 months. The 100-week MA goes much further back, and therefore responds more slowly to the movements of the market. As the indicators are delayed, the crossover is probably the result of the bitcoin recovery last December.

In addition to the bullish crossover, the moving average convergence divergence (MACD) on the 1-week chart also indicates that a bullish reversal may be imminent. The 4-hour graph also shows that the lines of the MACD almost cross each other upwards and that the relative strength index (RSI) has exceeded 50%. These signals can all be seen as bullish.

Should bitcoin turn the downward trend of the past few days into an upward trend, the next major resistance is $ 4,000. The exchange rate was still on 9 March and has since ended up in a descending channel.

If the bitcoin fails to break out of this descending channel, the next important support is around $ 3,900. Below that is the following support at $ 3,820.

Bitcoin is currently worth $ 3,968 on Bitfinex after rising 0.48% in the last 24 hours. If the bitcoin de resistance succeeds in testing at $ 4,000, the coming days will determine the trend of the coming period.

PERSPECTIVE: LONG-TERM BITCOIN CHART SHOWS HOW FAR AWAY THE TOP COULD BE

A $20,000 BITCOIN IS POSSIBLE ACCORDING TO THIS BULLISH FRACTAL